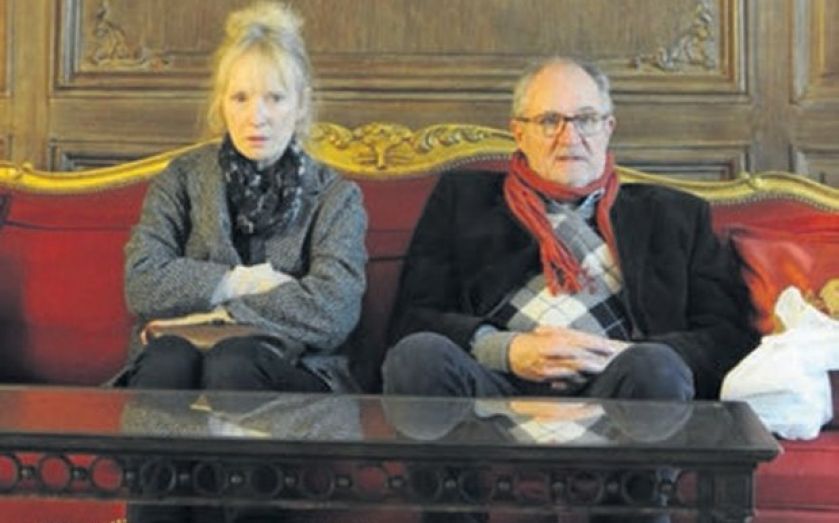 IN THIS funny and moving film written by Hanif Kureishi, Jim Broadbent and Lindsay Duncan play a fifty-something couple trying to rejuvenate their ailing marriage on a weekend sojourn to Paris.

Kicking off with a fraught Eurostar journey, it’s clear things won’t be that simple. Nostalgia is marred by beige wallpaper in their old honeymoon hotel and even after landing up at a swankier joint the two are soon at each other’s throats, dredging up old grievances.

The trip threatens to be less about rediscovering romance than it is a holiday from hell.

Framing the couple’s contretemps, director Roger Mitchell does a good job in showing what we already knew – Paris is a beautiful city. The autumn leaves swirl at their feet as the pair huff up the steep hills of Montmartre and there are some great scenes set in Parisian café.

It’s a pair of sterling performances here from Broadbent and Duncan. They are an incredibly believable on-screen couple, whether caught in the rages of furious anger or sharing moments of tender intimacy. The pair vacillate desperately between affection and animosity, while never succumbing to contrived hysteria.

During a break from bickering, the couple run into the flamboyant Morgan (Jeff Goldblum), an old friend. He’s everything that Nick isn’t (successful, charismatic and newly re-married) and Nick struggles to take his kindness at face value. Goldblum’s performance steers dangerously close to the ridiculous but you find yourself unexpectedly beguiled by his puffery.

This film deals with questions of love, ageing and mortality with commendable humour and pathos. An extremely enjoyable, often hearbreaking, study of a long-term relationship.