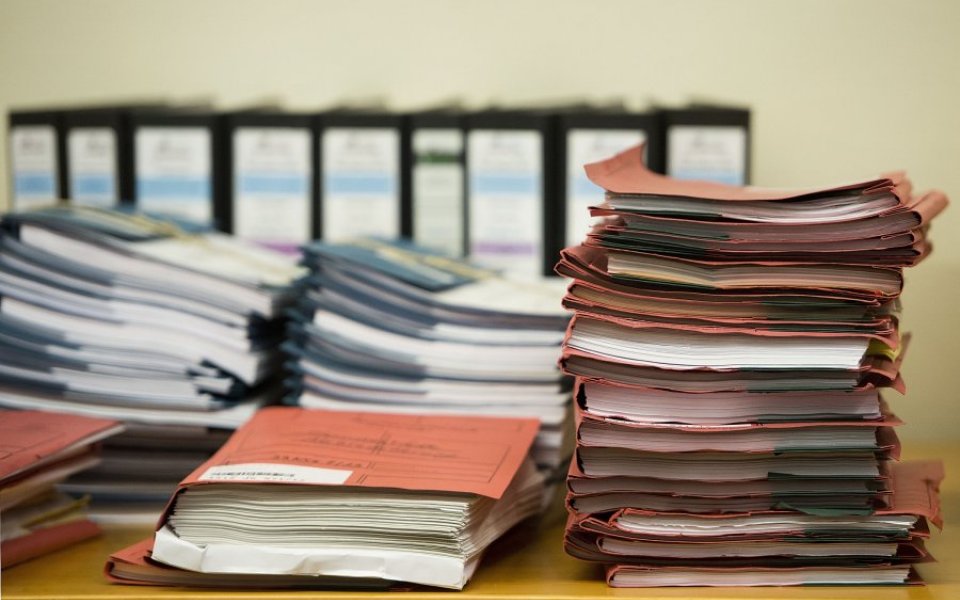 One of the most prominent personal injury law firms has brought in management consultants in a bid to fix its financial health.

Slater and Gordon, which is listed on the stock exchange in Australia, is in discussions with consultants from FTI Consulting over debt restructuring.

The move comes less than a week after the law firm revealed it was considering closing offices in Failsworth and Derby, putting 51 jobs at risk.

At the time, Slater and Gordon said the decision had come as part of a review of its property portfolio.

In the space of a year, the law firm has seen its share price tumble by over 90 per cent, closing at just AU$0.60 last Friday.

The firm was particularly badly hit by the announcement in last November's Autumn Statement regarding planned changes that would make it more difficult for people to claim for injuries caused by road traffic accidents. The company's share price plummeted by over 50 per cent the following day.

Slater and Gordon, which first set up in the UK in 2012 when it purchased Russell Jones and Walker, found itself in the spotlight last year when it acquired Quindell's professional services division.