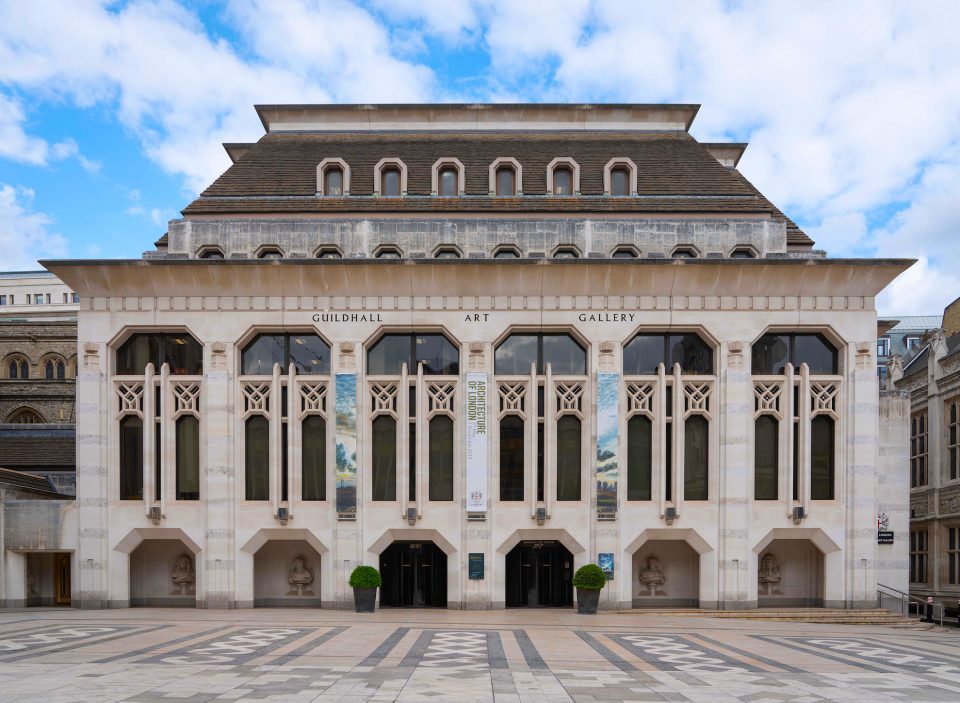 A controversial motion on Hong Kong will not be debated at the City of London’s Court of Common Council meeting tomorrow, but will instead be presented only as a ‘question’ from a member of the Court.

The motion would have criticised the imposition of Beijing’s new security law on the territory, as well as welcoming the UK government’s decision to offer citizenship pathways to those looking to leave Hong Kong.

Read more: StanChart and HSBC should look hard at their Hong Kong moves

But the motion was submitted several days late – and the Lord Mayor chose not to use his discretion to put it on the paper for Thursday’s meeting.

The decision is controversial: sources have told City A.M. that some on the Court of Common Council believe allowing the motion would imperil relationships with Chinese firms operating in the City.

Mark Wheatley, who sits on the Court, told City A.M. that “unless we cherish our values, we’re a pretty cheap commodity”.

Instead of a vote on the motion, those behind it will be allowed to ask a question and state their objections to the imposition of severe restrictions on protest and freedom of speech in the former British territory.

A City of London Corporation spokesperson said: “Motions have to be submitted nine working days before a full meeting of the Court of Common Council. This motion was not.

“If elected Members of the Court of Common Council wish to ask a question on this matter to allow a public debate, they are fully entitled to do so.

“We engage with China as we do with other countries across the world to promote the interests of the City of London and the UK.”

The security law is seen by the UK government as contravening the terms of the Sino-British Joint Declaration on Hong Kong. That was designed to ensure residents of the territory were able to enjoy more human rights and freedoms than available to those on the mainland.

A report from economic think tank NIESR is this week expected to say that a diplomatic freeze between the UK and China, due to rows over Hong Kong and the role of Huawei in Britain’s 5G network, could trigger a GDP decline in Britain.