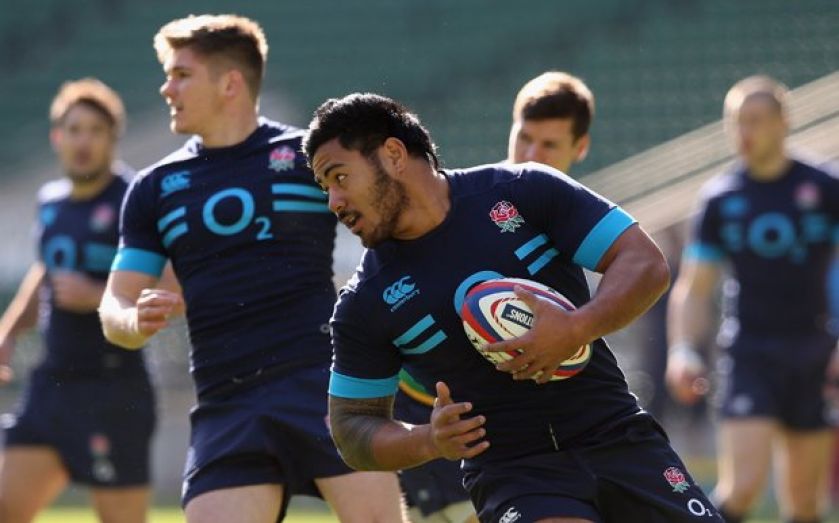 Tuilagi made his Leicester comeback last weekend following a six-month lay-off with a chest injury, but has not been named in the matchday 23, which sees the inclusion of Exeter’s Tom Johnson for injured Billy Vunipola as the sole change from the team that beat Ireland 13-10 last time out.

Wasps’ Matt Mullan, together with Tuilagi, will remain with England for training, but Saracens duo Chris Ashton and Brad Barritt are among eight set to return to their clubs.

Lancaster said: “The performance against Ireland has given us a lot of confidence going into this game against a high quality Welsh team and we feel it’s right to give the bulk of that 23 another opportunity.”

Wales named their team yesterday and have included Lions star Jonathan Davies at centre for the first time in this championship.

Davies suffered a chest injury against South Africa in November, but comes in alongside lock Alun Wyn Jones who has recovered from a foot infection.

Rhys Webb, who impressed at scrum-half against France, is retained ahead of Mike Phillips.