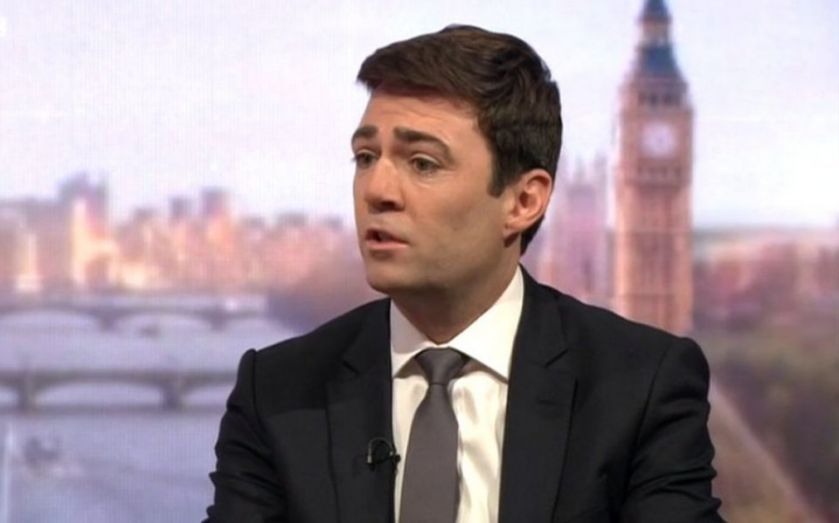 Andy Burnham, the bookies' favourite to be next Labour leader, claims he will bring a "pro-business approach" to the party if elected.

The shadow health secretary appeared on The Andrew Marr Show this morning to set his stall out as the "unifying" leadership candidate and reveal the support of Rachel Reeves, the shadow work and pensions secretary.

Reeves, a former economist at the Bank of England, was previously expected to endorse Chuka Umunna before his dramatic withdrawal from the race on Friday, three days after declaring his intention to run.

Burnham echoed Umunna's calls for Labour to improve its standing in the business world during an interview with Marr, and defended the previous Labour government's spending record while conceding that the deficit got "too high".

We need to establish economic competence. We need a fiscally responsible approach but an approach that's also pro-business. We've got to rebuild our relationship with the business community.

Rachael Reeves, who is backing my campaign…will lead work in this area for me. Re-establishing our reputation on the economy, having a pro-business approach so that we go into that election with a very strong policy.

Burnham has also urged David Cameron to bring forward the EU referendum, and reiterated Labour's policy of only allowing EU migrants to claim benefits after two years of living in the country.