Kremlin says it hopes US investor Michael Calvey will be freed 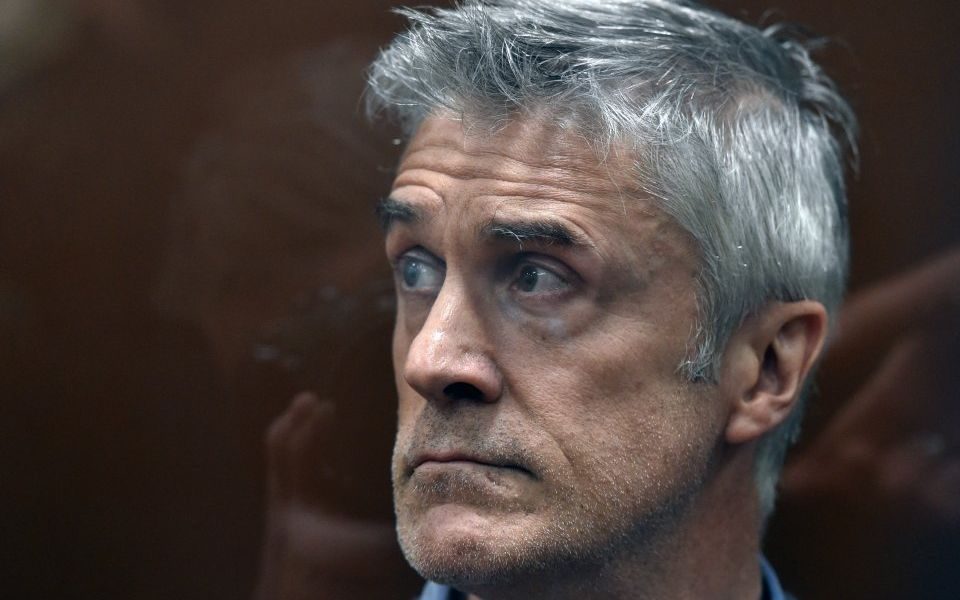 The Kremlin said it hopes US investor Michael Calvey, who is under house arrest in Russia, will be freed and able to attend an economic forum in St Petersburg this week.

Calvey, who founded private equity group Baring Vostok, was detained in Russia in February over embezzlement charges. The businessman has denied wrongdoing and alleges that the case is an attempt to pressure him in relation to a dispute about a Russian bank.

Kremlin spokesperson Dmitry Peskov told RT TV that Calvey’s detainment is a “regrettable situation” and that the Kremlin hopes he will be free to attend the St Petersburg International Economic Forum.

“This is of course a very regrettable situation. We regret it very much. We of course would like to see him among the (forum’s) participants,” Peskov said.

The US said last week that it planned to boycott the event, which is attended by Russian President Vladimir Putin, as a protest against Calvey’s prosecution.

Calvey and several Baring Vostok executives were arrested in February this year and charged with embezzling 2.5bn roubles (£30m) from Russian bank Vostochny.

In April a court released Calvey from jail and placed him under house arrest, however, other executives involved in the case remain in prison.

“We of course hope that in the end these gentlemen will end up at liberty. But … there is the Russian law and it must be observed,” Peskov said.