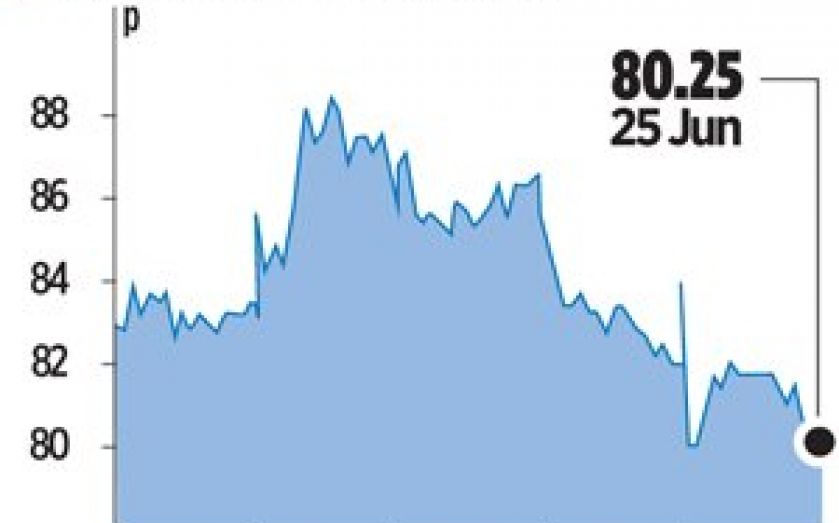 TODD Kozel, the controversial founder and chief executive of Gulf Keystone Petroleum, will step down from his role next month, the company said yesterday.

Kozel, 47, will retire from the top spot on 17 July but remain at the company as executive director.

The company has appointed headhunters to find a new candidate for the vacant chief executive role.

The departure brings the curtain down on a volatile period for the oil production company, which has seen it engulfed in protests over governance and pay.

Both were put on the board by a leading shareholder in the company, the M&G Recovery Fund, which won a hard fought battle last year to include independent directors at the firm.

Odgers Berndtson has been appointed to find two replacement directors.

Kozel’s pay at Gulf Keystone attracted unwanted attention before the shareholder revolt, after it was revealed he was paid $21m in one year – making him one of the best paid executives in London.

After the company shifted from the alternative investment market to London’s main market Kozel’s pay was cut to less than $3m.

Kozel was previously chief executive and chairman of the firm before splitting his role and handing the chairmanship to Simon Murray.