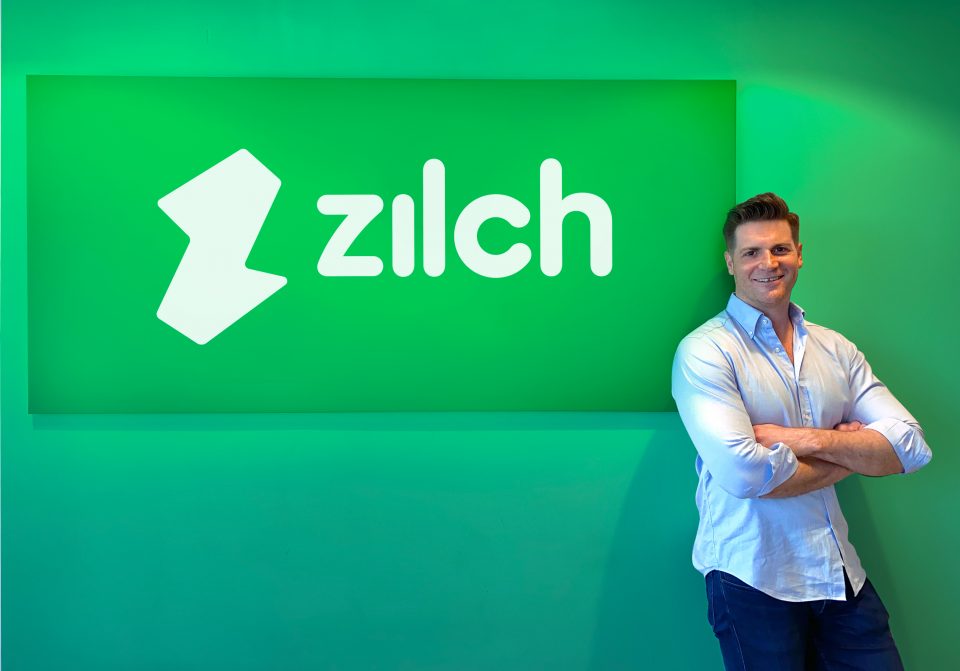 The City regulator has issued its first licence to a Buy Now Pay Later (BNPL)company, months after launching an inquiry into the unsecured credit market.

London-based Zilch has become the first company in the UK’s BNPL market to become fully licensed by the Financial Conduct Authority (FCA).

Read more: Why Klarna — not Revolut or Monzo — represents the winning fintech strategy in a pandemic

Zilch has worked with the regulator for over 12 months as part of its Sandbox programme to achieve full compliance.

Unlike rivals Klarna and Clearpay, Zilch uses an “over-the-top” platform which means it does not have to rely on merchant partnerships with the likes of Asos.

Users can use the buy now pay later service on any platform. Additionally it uses open banking and soft credit checks to get a real-time view of consumer affordability.

Zilch’s licence is a considerable achievement given the considerable scrutiny the market has come under from the FCA.

In September the regulator announced interim boss Chris Woolard would lead a review to examine the regulation of unsecured credit before leaving in the new year.

Campaigners have called for tighter rules in the sector amid concerns it would leave vulnerable customers in debt and encourage people to live beyond their means.

The debt charity Stepchange has called on the FCA to stop firms using the term ‘buy now pay later’ to market credit products. It has also pushed for firms not to backdate any interest during the offer period.

Despite criticism the market has seen considerable growth in the past year, likely exacerbated by the shift to online amid the pandemic.

Earlier this year Swedish fintech Klarna was valued at $11bn, the highest-valued private fintech on the continent, after a fresh round of investment.