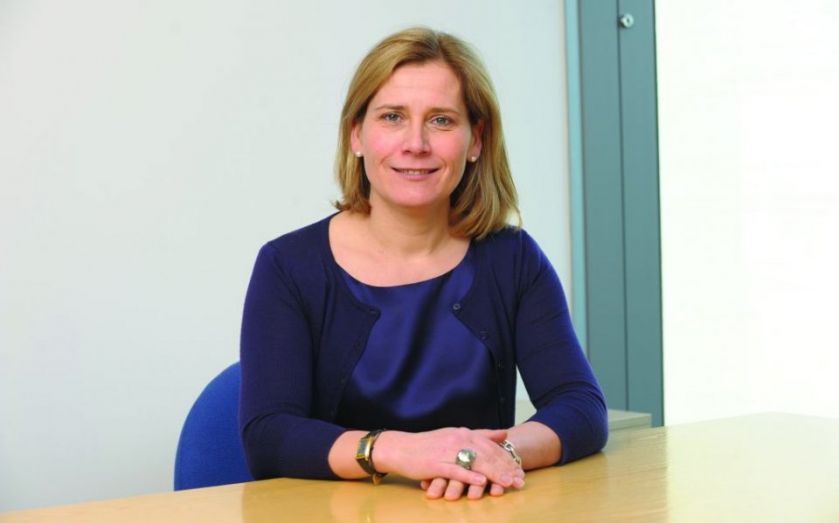 Kingfisher first entered exclusive talks in April last year to buy 26.2 per cent of the share capital from the Tabur Family and 41.9 per cent from ANPF for €15 per share.
The binding agreement carried a provision that it would lapse if anti-trust clearance was not obtained by 31 March – although an extension could be agreed by all parties. However, on Friday the ANPF refused to extend the agreement.
Kingfisher said it was now “considering all of its options”. This could include legal action.
Doubts over the deal emerged last week when the majority of the Mr Bricolage board and its largest shareholder, franchisee group (ANPF), expressed reservations.
The board said in a statement that it feared that the deal would have led to several store closures, which in turn could have destabilised its franchise network.
Mr Bricolage would have had to sell around 33 franchise stores and 11 directly-owned shops to win regula­tory approval.
The French retailer owns 81 stores and has 435 franchised stores. Most of these are smaller and would have complemented Kingfisher’s Castorama and Brico Depot stores, which are bigger and in out-of-town locations.

Veronique Laury began the top job at Kingfisher in January with a clean slate. However, no more than four months into the job, the former boss of the retailer’s French chain Castorama has already  had her slate clearly tarnished by the collapse of its takeover of Mr Bricolage.
There will certainly be some questions for Laury today as the home improvement group presents its annual  results – namely could she have done anything to salvage the deal and smooth talks with ANPF, especially given her years of experience in the French DIY market?
Shares in the company were up almost two per cent, suggesting that the market saw a silver lining in the end of talks with Mr Bricolage. “The market has taken the news well, maybe because cash preservation is the name of the game at the moment,” one analyst said. The collapse of the deal comes at a time when Laury has to address a number of challenges, such as generating further growth in sluggish European markets and reducing the amount of floorspace occupied by B&Q stores in the UK.
It will inevitably raise concerns about her ability to do the top job. However, when Sir Ian Cheshire announced his departure last year, he couldn’t have been more confident in his choice of successor: “She will do great things and she will do things I would not have done.”
A law graduate, Laury worked her way up from the shop floor, becoming chief executive of Kingfisher’s Castorama business in 2013. Having built up 26 years in the market, Laury is surely best placed to do a DIY job on Kingfisher.
Share
Tags: Company Kingfisher