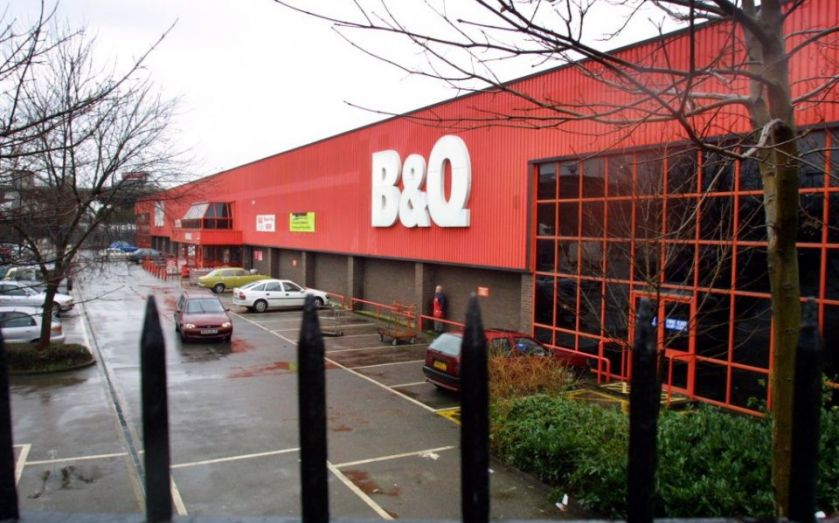 The B&Q owner, which makes about half of its annual profit in France, said the board of Mr Bricolage and franchisee group ANPF, a major shareholder of the company, have reservations about the takeover deal and are yet to receive clarification of their positions. .

It said the Tabur family, another major shareholder and signatory to the agreement, has confirmed that they remain committed to the transaction.

Kingfisher first entered exclusive talks to buy Mr Bricolage for €275m (£227m) including debt in April last year. It sought 26.2 per cent of the share capital from the Tabur Family and 41.9 per cent from ANPF for €15 per share.

Mr Bricolage, which has a market value of €136m, owns 81 stores and has 435 franchised stores. But most of these are smaller and located in urban areas whereas Kingfisher’s Castorama and Brico Depot stores are larger and in out-of-town locations.

However, if the parties are able to reach an agreement, the acquisition would still need to be cleared by French competition authorities and the process could take until 2015.