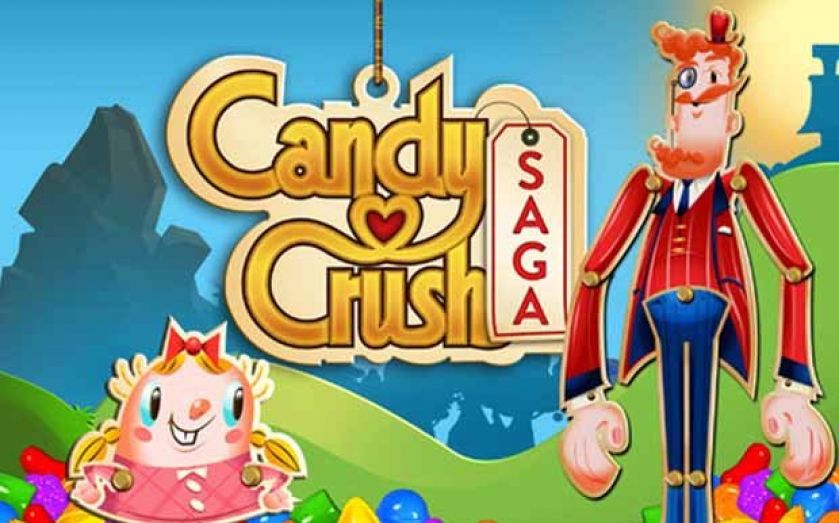 SHARES in King Digital Entertainment fell by more than eight per cent in extended trading yesterday after the creator of Candy Crush Saga reported a 28 per cent drop in quarterly profit.

The company said that profits took a hit as its number of monthly unique users dipped and a strong dollar dented sales from outside of the United States.

But the company has struggled to launch another hit product, and yesterday it said that gross bookings fell 13 per cent to $529m (£339m) in the second quarter. Excluding the impact of foreign exchange rate movements, gross bookings would have fallen by six per cent, it said.