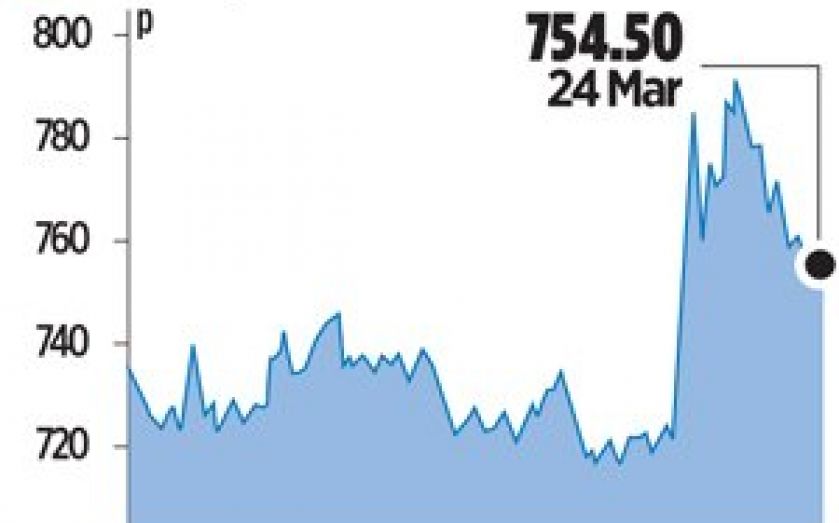 KENTZ’S shares climbed yesterday after the engineering firm unveiled a rapidly rising order book in 2014 and said full-year performance would be ahead of its previous expectations.

The FTSE 250-listed company’s order book increased from $3.1bn (£1.9bn) at the end of 2013 to $4.1bn at the end of February 2014. “Current trading and new business-winning opportunities is further increasing confidence,” said the firm.

Kentz has outperformed its rivals over the past year, with firms such as Saipem and Aker Solutions hit by falling profits as oil companies cut spending.

“Our pipeline of prospects continues to grow, increasing 18 per cent during 2013, highlighting the opportunities that exist for our services in our core markets of the Middle East, Africa and Australasia,” said chief executive Christian Brown. “We forecast that 2014 performance will be ahead of our previous expectations with all three business units expected to perform strongly.”

The firm completed its $435m acquisition of US firm Valerus Field Solutions in January and said the integration exceeded expectations.

“Full-year results are in line with consensus but the standout figure is its order book,” said Investec.

Shares closed up 2.9 per cent.