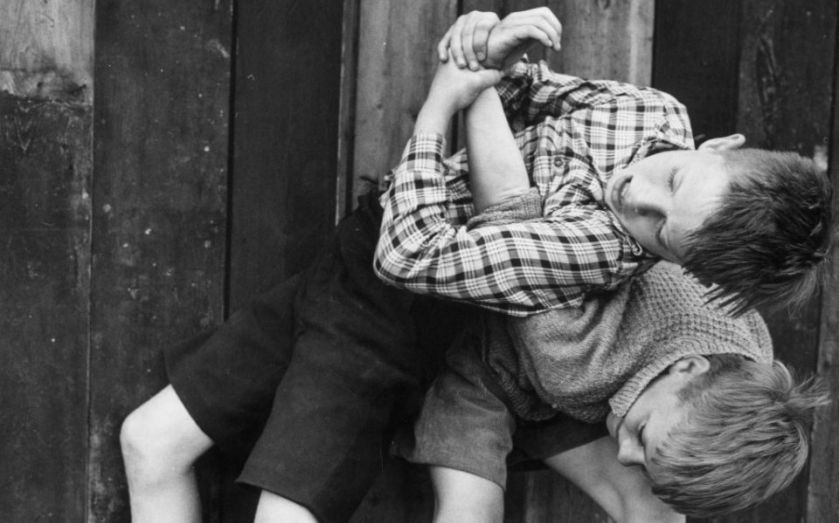 Mixed communities are heralded by many UK policymakers as a way to stem inequality and improve the prospects of children from low-income families.
They consider aspiration to be a strong driving force away from antisocial behaviour and towards success, arguing it will help struggling families in the long run.
But when it comes to young males, a new study of communities in the UK indicates quite the opposite – growing up surrounded by more affluent families is much more likely to push boys into antisocial behaviour and hinder their progress in later life.
The research, carried out by Duke University, involved looking at the activities of 1,600 children in urban and suburban areas over a 12 year period. Antisocial behaviour was measured as anything from lying and cheating to swearing and aggressiveness – factors that can affect a child's success at school and beyond.
Intensive home assessments were also carried out, and the characteristics of teachers and neighbours were looked into. Google Street View was used to gauge neighbourhood conditions within a half-mile radius of each child's home, yielding data about housing conditions, parks, the presence of graffiti and more.
The researchers found a definite correlation – the greater the income gap between rich and poor families, the more likely young males were to behave in an antisocial way. And it occurred in both directions – boys from richer families were more likely to be aggressive when surrounded by poor families.
The explanation for this pattern, according to lead researcher Candice Odgers, is something called "relative position hypothesis": children are known to evaluate their self-worth by comparing themselves with those around them, and that includes how much money they have. Therefore, being poor may be more distressing to a child when he is surrounded by others who are better off.
What this means, contrary to popular belief among policymakers, is that efforts to create economically mixed communities can do more harm than good to the male half of society.
"Our hope was that we would find economically mixed communities allowed low-income children access to greater resources and the opportunity to thrive," said Odgers."Instead, we found what appears to be the opposite effect."
"We are not saying that economically mixed communities are universally harmful. However, additional care may need to be taken to ensure these communities achieve their intended outcomes for children.”

The effects of income inequality among girls were also studied, but they appeared to be immune to surrounding affluence or lack thereof.
This fits in with previous studies in the US, which also indicate neighbourhood surroundings play a smaller role in the social development of girls than of boys.
The researchers believe this may be because parents often monitor their daughters more than their sons, keeping them closer to home.