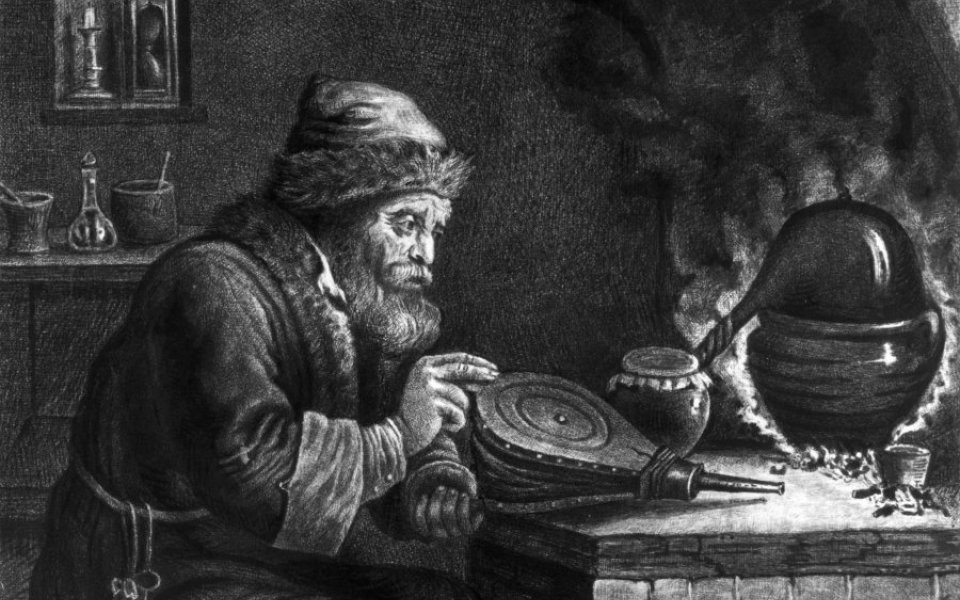 Complex rules govern what, when and how much people can pass on to their children. The basic rule is that an individual can pass on £325,000 in assets, tax free. The taxman takes a 40 per cent cut of assets above that level, although there are some exemptions and the levels are changing.

There is a way, though, for people to invest in certain smaller companies quoted on the alternative investment market (Aim), and after holding them for at least two years, hand them down tax-free.

It’s down to business property relief (BPR) – a scheme designed to encourage people to invest in smaller growth companies. Some Aim quoted companies are eligible for this relief, and provided a shareholder has been invested for two years when they pass away, HMRC won’t make the estate pay inheritance tax on the value of those shares.

HOW TO DO IT

Anyone hoping to make use of the BPR rule to manage their inheritance affairs has two options. Choosing the shares themselves and monitoring them, or paying a professional to do it.

The former means looking at the rules and building a portfolio of the right shares. It’s cheaper, but will take time and research. The latter option means paying a sizeable fee for a managed portfolio of shares, but also having the reassurance that it will be done properly.

This is a viable option for people who have experience in stock picking. There are websites offering tips and commentary around which companies are BPR eligible, and we have included a list to the right.

HMRC doesn’t provide a definitive list of companies which fit the requirements. It has a list of business activities which are exempt from the relief, and a stock picker has to analyse a company to see if it fits. Some examples of exempt activities include making an income from property, running oil or gas exploration facilities, and investment trusts.

Even then, if a company does qualify for BPR at one point, its status could change. If the company becomes listed on a recognised investment exchange (not Aim) it will no longer qualify. If it undertakes an acquisition or engages in an activity which makes it ineligible for BPR (such as buying a property), then those shares can’t be handed down free of inheritance tax. It’s the company’s status at the point the individual dies which determines whether the shares are eligible for BPR.

“If you had bought the top ten Aim stocks last year, some of them don’t qualify now and two of them didn’t qualify in the first place,” says Justin Waine of Puma Investments. “One of them has since left Aim.”

Read more: Inheritance tax the most unfair say voters of all parties

There are fund managers offering Aim inheritance tax services. These are portfolios of shares which have been hand-picked both because they qualify for BPR and because they ought to rise in value, making your investment grow. “Aim is a stock picker’s market. There are a lot of companies which are bigger than you think,” says Kaye.

Minimum investment levels in these portfolios range from £10,000-£25,000. The average age of investor in one IHT service is 70, which gives an indication of the kind of person this is suitable for. Management charges tend to depend on the size of the investment. (The larger the sum invested, the lower the charge). Some have an initial charge of around 1-2 per cent and then annual management charges of 1-2 per cent on top. There may also be a dealing charge, which is another percentage fee whenever the manager buys and sells shares.

Although a fund manager should pick stocks with good growth, fees will eat into the overall return.

The managers will monitor the companies to ensure they don’t make themselves exempt. “There was a company called Bobbies Garden Centre which was on Aim for 10 years. They did a sale and leaseback on one of their garden centres to realise a profit, which showed up on the balance sheet. It no longer qualified,” explains Richard Power at Octopus Investment.