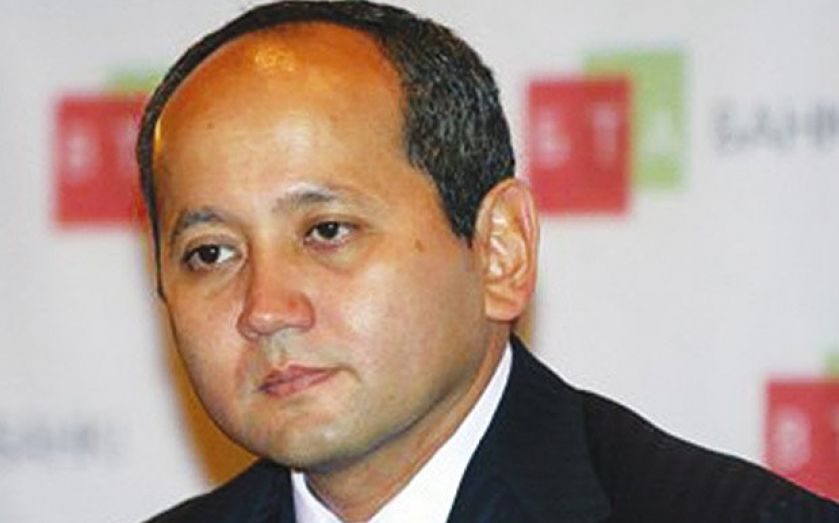 MUKHTAR Ablyazov, a Kazakhstani businessman accused of a $6bn (£3.95bn) fraud involving his former bank BTA, was yesterday arrested in the south of France.

Sources with knowledge of the arrest told City A.M. that the arrest was “entirely due to the fraud charges” and was not related to his role as an opponent of the dictatorial Kazakhstani government.

Ablyazov left the UK last year after being handed a 22-month jail sentence for contempt of court by a British judge and has been in hiding ever since.