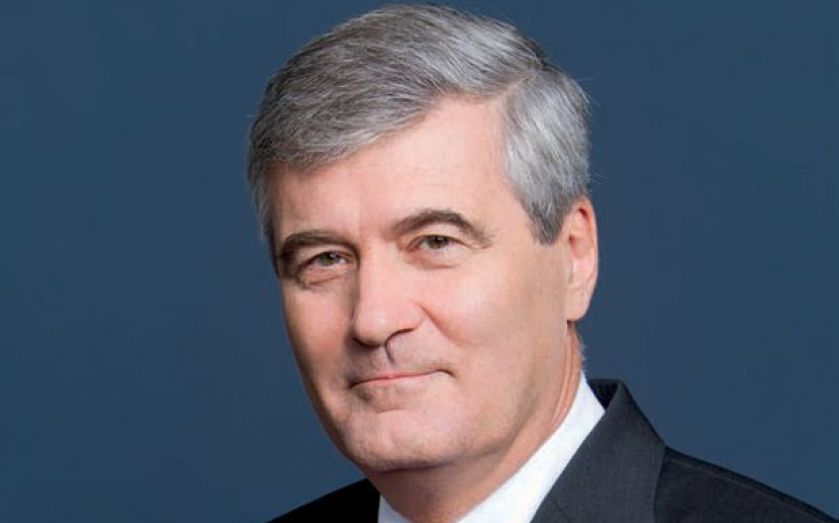 GERMANY’S largest cable network operator Kabel Deutschland faced a net loss in the second quarter because of €206m (£173m) in charges from its Vodafone deal.

Kabel Deutschland suffered a €129.3m loss in the July to September period, down from €61.1m profit at the same time last year, because of the transaction.

Despite the downbeat bottom line, revenues rose by €7m in the second quarter and lifted four per cent year-on-year to reach €471m.

The company’s adjusted earnings before interest, tax, depreciation and amortization rose 8.9 per cent on year to €232m, helped by slightly decreasing operating costs.