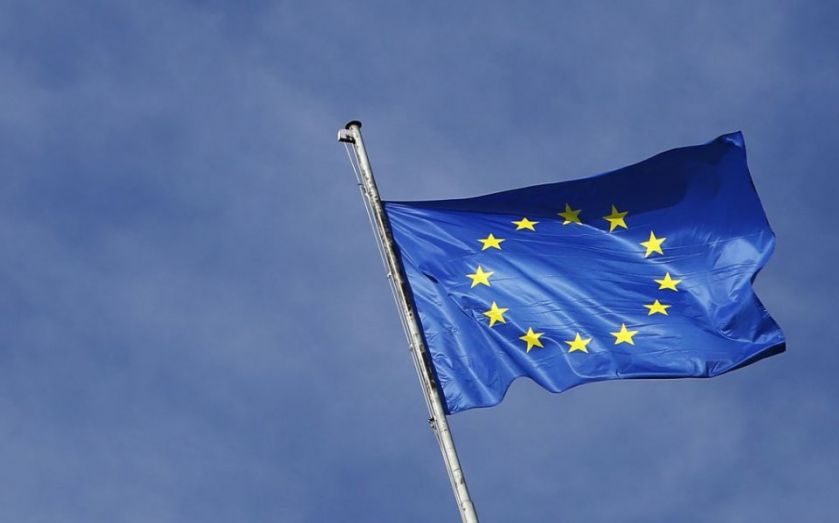 Jean-Claude Junker has called for the creation of an EU army, saying it would help the bloc be taken more seriously across the world.

The President of the European Commission believes it will deter threats from Russia, which have escalated since the start of the Ukraine crisis.
"With its own army, Europe could react more credibly to the threat to peace in a member state or in a neighbouring state,” he told the German Sunday newspaper Welt am Sonntag.
“A common army among the Europeans would convey to Russia that we are serious about defending the values of the European Union,” he continued.
He added that the army would bot be created or used immediately, but that such a display of military muscle would re-establish the union's foreign policy outlook.
"A joint EU army would show the world that there would never again be a war between EU countries," he said. "Such an army would also help us to form common foreign and security policies and allow Europe to take on responsibility in the world."
It is a long-standing proposal of the Junker, who was Prime Minister of Luxembourg before being appointed leader of the Commission. Although Nato includes many European nations, he thinks it is not enough since many of its members are outside the continent.
If it did exist, the army would be controlled by the European Parliament and would “drive further integration” of the bloc's 28 member states.

"Utter disaster” for the UK

Germany, which has the union's largest economy, is keen on the idea. Most senior German politicians back it, with defence Minister Ursula von der Leyen insisting that there “will be a European army at some point". German Green MP Jan Philipp Albrecht posted the following tweet in light of Junker's proposal:
https://twitter.com/JanAlbrecht/status/574496965255393281
But Britain, which is against further EU integration, is vehemently opposed to the idea, with a succession of British governments having dismissed it. A major concern for British MEPs is that it will undermine the already-established Nato.
Mike Hooken, Ukip's defence spokesman, said in a statement that the plans would be an “utter disaster” for the UK:

A European Army would be a tragedy for the UK. We have all seen the utter mess the EU has made of the Eurozone economy, so how can we even think of trusting them with this island’s defence. This is simply a disaster in the making that would see Gibraltar returned to Spain, and the Falkland Islands left open to an unopposed invasion by Argentina. Even more concerning would be the prospect of British troops, under European command operating in the Eastern Ukraine.