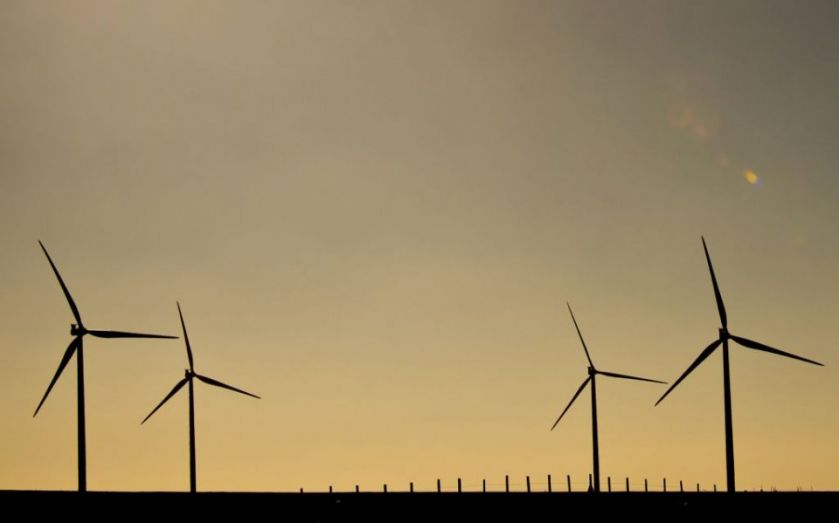 In today's Budget, chancellor George Osborne announced that the government is scrapping a green tax exemption enjoyed by renewable energy companies since 2001.

Currently, tax is not paid on renewable electricity supplied to businesses under renewable source contracts, whether the energy is created in the UK or abroad.

But from 1 August this year, the Climate Change Levy, which has until now been restricted to providers of non-renewable energy to businesses, will be imposed across the board.

"Now we have a long-term framework for investment in renewable energy in place, we will remove the out-dated Climate Change Levy exemption for renewable electricity that has seen taxpayer money benefiting electricity generation abroad," he said.

"This change will correct an imbalance in the tax system by preventing taxpayers' money benefiting renewable electricity generated overseas, and by helping ensure support for low-carbon generation provides better value for money for UK taxpayers.”

Companies heavily involved in the production of renewable energy are set to seriously lose out as a result of this.

Shares in Drax, the British electrical power generation company, have plummeted 28 per cent in value to £2.54 following the news – a record low for the firm.

According to Goldman Sachs, this change is significant for Drax, which is working towards becoming a mostly biofuelled power producer. The bank estimates it will knock £50m off the company's earnings by next year.

Shares in Infinis Energy, another major UK renewable energy generator, went down nine per cent – also a record low for the company.