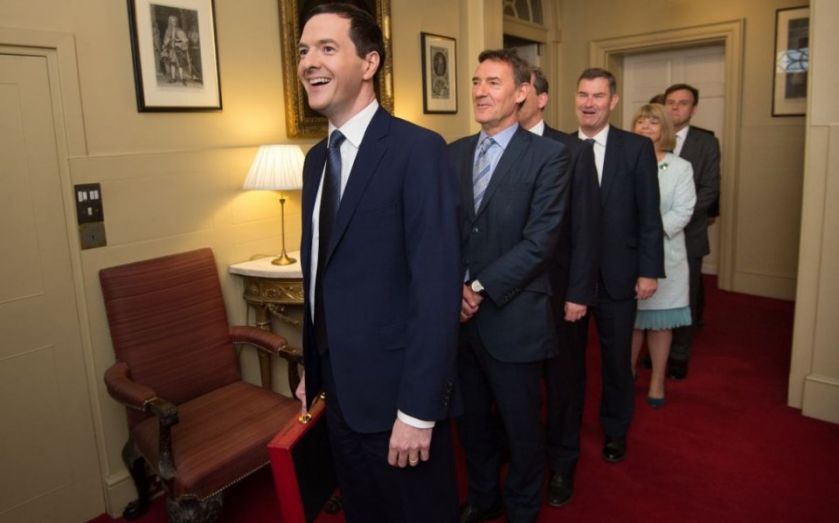 The first fully Conservative Budget in 18 years has arrived, and chancellor George Osborne hasn't been afraid to flex his muscle.

Here's a few of his key changes visualised in charts.

UK corporation tax will be cut from its current level of 20 per cent to 19 per cent in 2017 and eventually 2018 in 2020. Osborne said: "We are giving businesses the lower taxes they need to grow with confidence."

At 20 per cent the UK already offered the lowest corporation tax in the G7, but Osborne's changes will take it further below the European average of 20.2 per cent. Here's how it will compare to the world's lowest and highest rates in five years' time: 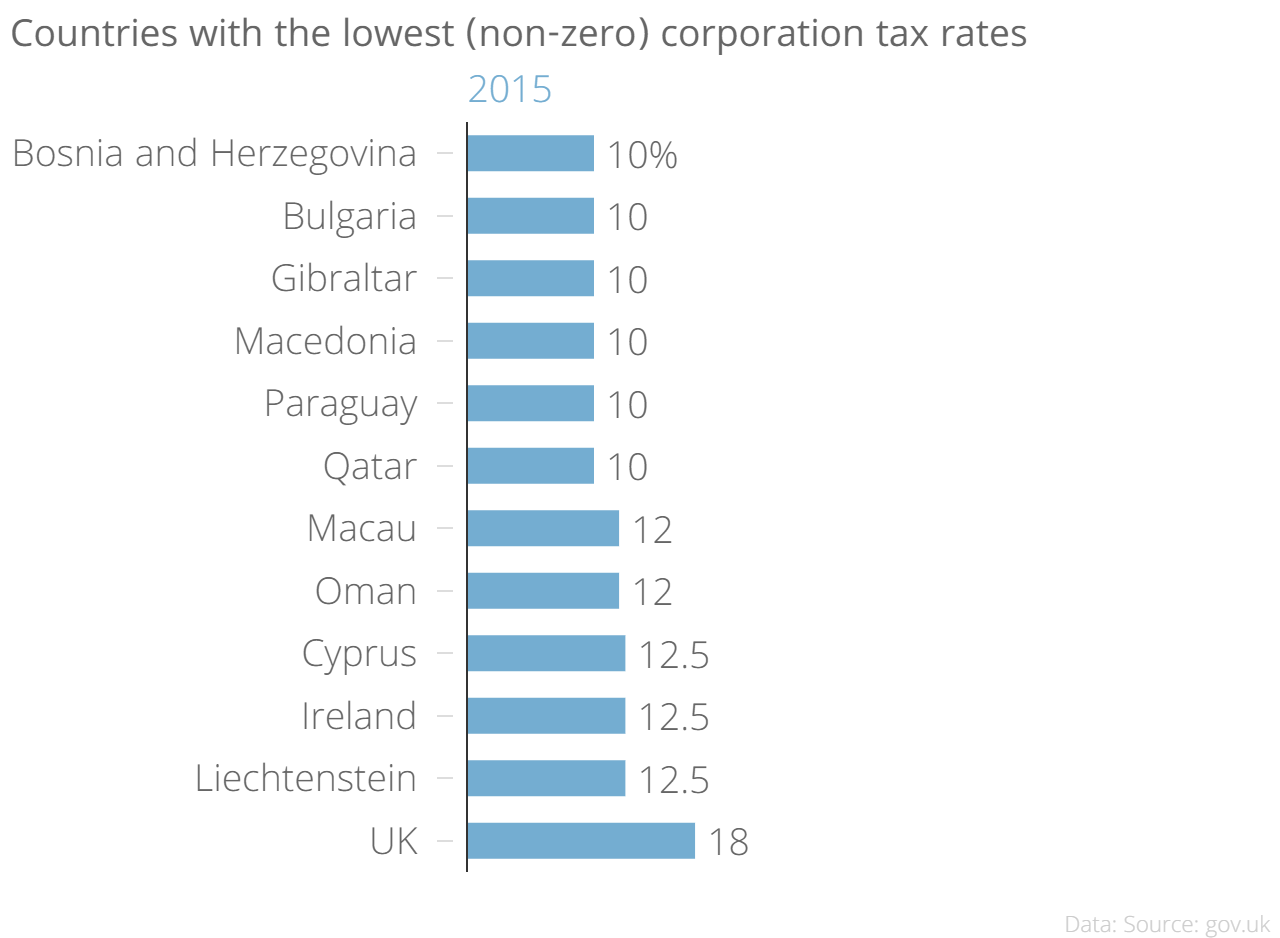 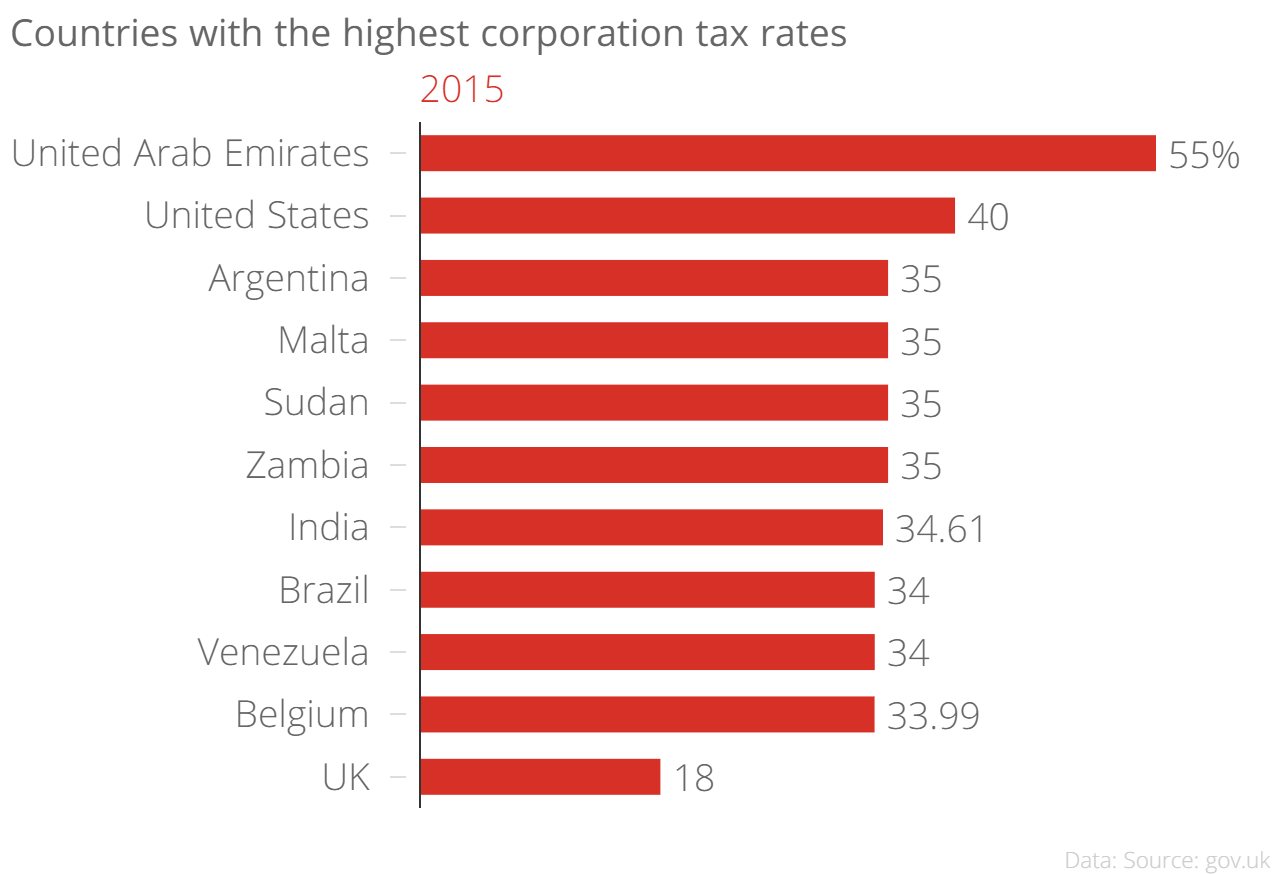 The move is set to cut corporate profits by at least 1 per cent – offset by a concurrent cut to corporation tax (see above). Good news, all round – unless you're under 25. Osborne's new living wage will only be made available to those aged 25 or over, while those aged 18 or under will have to make do with the slow growth in the national minimum wage, as demonstrated in the graph below.

Osborne guaranteed a "real increase in the defence budget every year" and committed to creating a joint security fund of £1.5bn every year by 2020.

Amid concerns that the UK was not spending enough on defence in a geopolitically unstable world, Osborne committed to meeting the Nato pledge to spend two per cent of the national income.

…And here's how Osborne has spent in previous Budgets

[custom id="46"]
The graph above shows where the UK government spends its money. The biggest spenders are the Department for Work and Pensions and the Department for Health.
Moving the bubbles on to a chart shows that these departments spent more in 2013/14 than the year before (measured by total spend). Changing the chart to a logarithmic scale (where the scale increases 10 fold at each interval) shows many of the cuts have come at the expense of departments with small budgets.