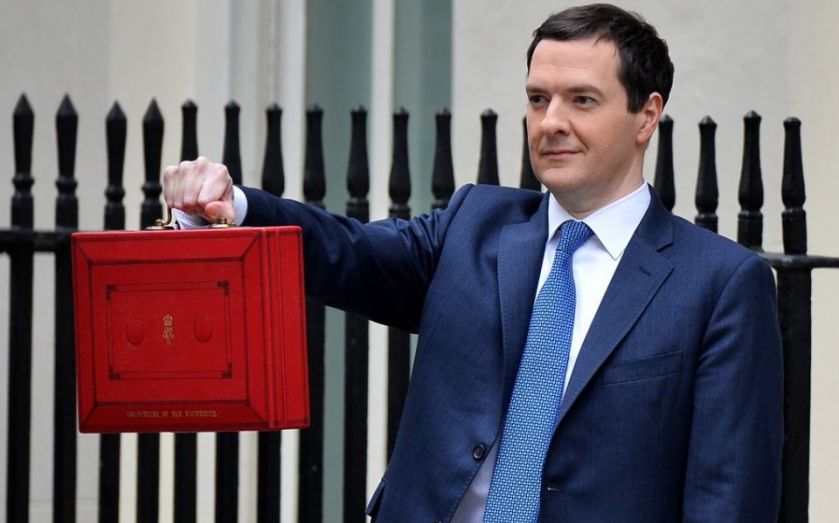 He may have cut £12bn from welfare budgets – but chancellor George Osborne pronounced 9.847 words in the July Budget. Although, in the midst of jeers, he repeated some things – so we could just call it 10,000 words.

Either way, he had a lot to say. Predominantly about welfare, tax credits and pensions – plus a host of other issues which entered the spotlight during his speech.

Amid all that haranguing, what was Osborne trying to hammer home? We scoured the speech and found his most used phrases and words:

Admittedly, "savings" in a couple of instances referred to individual savings, rather than those made by the state, but all link to what he may have been trying to emphasise – as he said in his opening gambit:

This is a Budget that puts security first.

Security in a few ways: ultimately he wants a “long term” solution that prides “aspiration” and encourages “savings” – and will “reform” “welfare” and “pensions” – that in turn spurs “investment” so the country be more “productive” and reach sustainable levels of “growth” that will help “working people” progress as "one nation" and help us protect our “values”.

The nation will sleep better tonight….