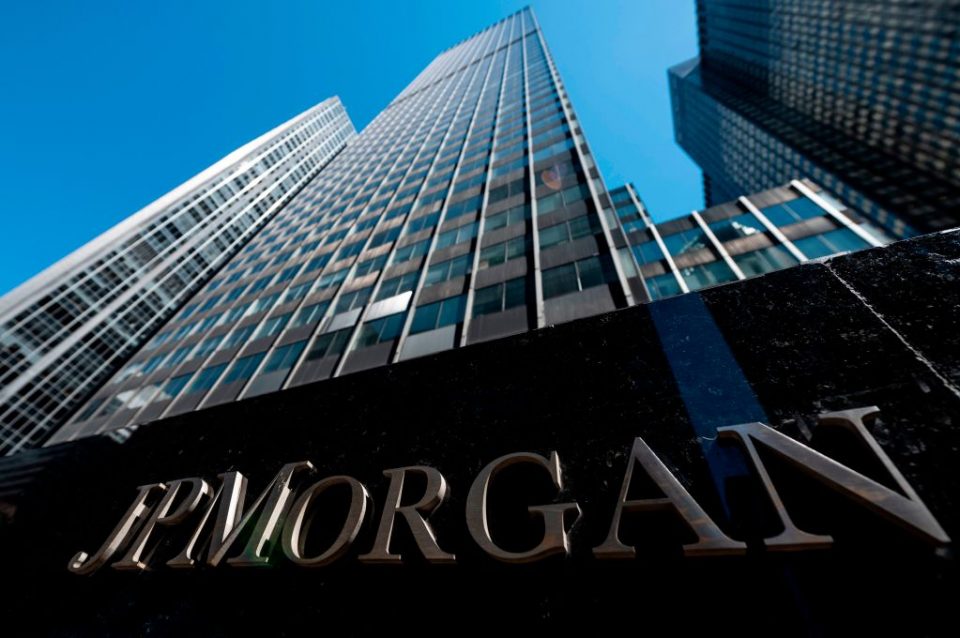 JPMorgan Chase today announced plans to buy a building in Paris to house up to 450 more staff.

The acquisition of the additional seven-storey building in central Paris is part of a wider move to bolster the bank’s operations in France.

JPMorgan Chase plans to move over its sales teams and then its trading operations, but the bank’s head of France, Kyril Courboin, told Reuters this would depend on the timing and substance of the UK’s departure from the EU.

The existing office in Paris, which employs 260 people, is a branch of JPMorgan’s German operation JPMorgan AG. The bank employs approximately 500 people at its Frankfurt office.

Even after the expansion, the bank’s Paris office will be dwarfed by its London office which currently employs around 10,000 people.

Courboin said “London will still be number one because we are only transferring euro activities.”

He added: “There is no better time to be investing here [in Paris] and for more of our staff to make it their home. We are thrilled to bring more jobs and investment to the city”.

Paris has benefited somewhat from the fallout from the EU referendum. Bank of America Merrill Lynch named a new executive team for its Paris operations last year, while HSBC chose to shift European branches to France in 2018.

An Elysee official told Reuters that JPMorgan was one of several large banks who have been considering a Paris move.

Among executives expected to attend, before heading to the Davos forum in Switzerland, include Snapchat’s Evan Spiegel who was granted French nationality in 2018.

The French finance minister, Bruno Le Maire, said he was ‘delighted’ with the news.

He added: “I welcome JP Morgan’s continued strong investment in France through the purchase of this building. This commitment sends a strong message that the country is attractive and is open for business.”