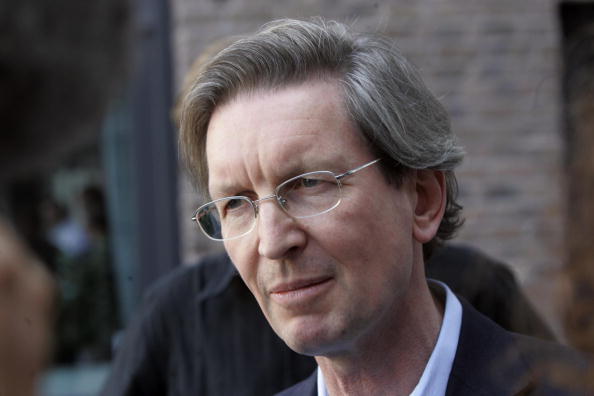 JPI, which owns titles including The Scotsman and The Yorkshire Post, originally put its regional papers up for sale last year.

The process was put on hold following the outbreak of coronavirus, but the company last month said it was resuming the sales process.

Archant, which publishes the Eastern Daily Press, and former News of the World editor Montgomery have tabled rivals bids ahead of a deadline this week.

The sale process opens up the prospect of further consolidation in the media industry as a steady decline in advertising revenue for publishers has been compounded by the impact of the Covid-19 crisis.

Norwich-based Archant has been tipped as a logical suitor for JPI’s regional titles given the potential cost-savings created by a merger.

But Montgomery has also been gearing up for media takeovers after setting up a listed vehicle called National World.

Montgomery, who also led Mirror Group, has teamed up with turnaround investor Endless for his bid, which was first reported by Sky News.

Reach, formerly known as Trinity Mirror, previously expressed interest in the regional titles, but pulled out of the race last year.

JPI, which is owned by a consortium of hedge funds including Goldentree Assset Management, was formed to buy Johnston Press out of administration in 2018.

Its owners wrote off £135m of debt and injected £35m of new capital in the business.

Read more: Daily Mail gets green light for £50m takeover of the i newspaper

Last year it sold the i newspaper to Mail owner Daily Mail and General Trust in a £50m deal.

Like many publishers, JPI has been battling a sharp downturn in advertising revenue since the start of the pandemic.

Last month the company said it was cutting up to 30 print roles amid an ongoing shift to its digital offering.