JP Morgan supports staff after shock death of IT vice-president 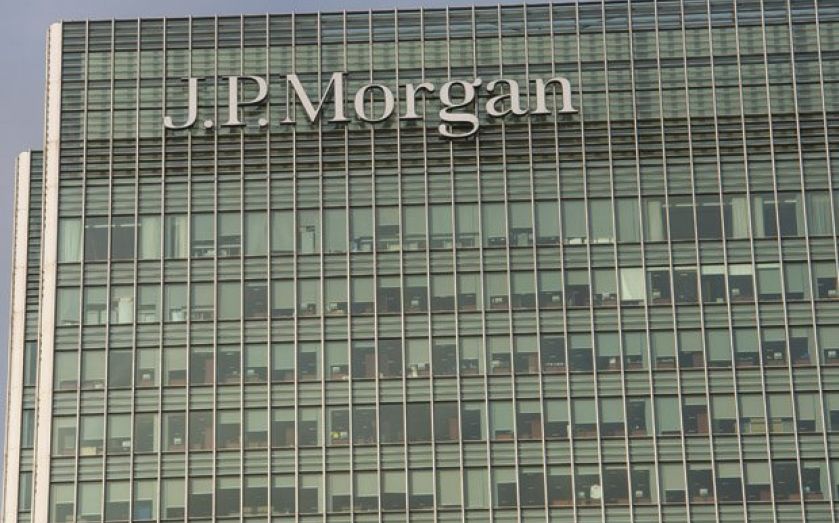 STAFF at JP Morgan are being offered one-to-one counselling after a senior member of staff at the bank fell from the roof and died at around 8am on Tuesday. Gabriel Magee, described by colleagues as well-liked, was a vice-president in the IT and technology side of the business. The bank held a minute’s silence yesterday morning in tribute and staff are being offered support and counselling to try and make sense of the loss. A spokeswoman said JP Morgan would do everything it could to help discover the cause of the death, which is said to include an investigation into how he came to be on the roof of the 33-storey building. Colleagues at the bank were at a loss and said there was no indication that Magee was unhappy. His mother Nell Magee paid tribute to a well-respected and happy man, and said he had no reason to take his own life. “The bank is in touch and helping us,” she added. The Metropolitan Police issued an appeal on behalf of the Poplar Coroner’s office yesterday, urging anyone who witnessed the incident to come forward to help develop a timeline of events. The death is not being treated as suspicious. Anyone with information is asked to call police on 101.