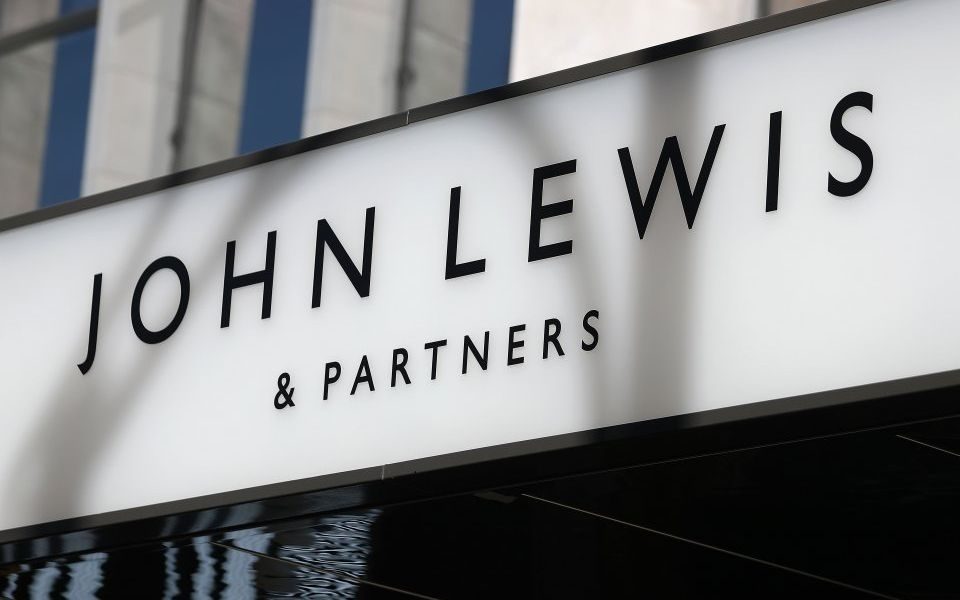 John Lewis and Partners has lost its crown as Britain’s top employer following a tough 2018 that saw its profits drop by 45 per cent, according to a yearly survey released today.

Wren Kitchens now tops the list of UK employers as ranked by their employees, produced by jobs website Indeed, as John Lewis, which owns Waitrose supermarket, slipped to eighth place.

Lush Cosmetics retained its runner-up spot from 2018, while bed retailer Dreams was third on the list, followed by shoe shop Clarks and household name Marks and Spencer.

Indeed's rankings are compiled using thousands of employee review postings on its website.

Wren Kitchens, the Humberside-based retailer which manufactures its own kitchen units in the UK, employs over 4,000 staff and scored highly for valuing its employees, Indeed said.

UK managing director of Indeed, Bill Richards, said: “These are testing times for Britain’s high street retailers. Not only are they having to compete with their online rivals for customers, the tight labour market means they’re having to fight hard to find and retain good people.”

“The brands in our ranking have successfully created a positive and desirable work environment, earning plaudits from their staff and providing an example we can all learn from,” he added.

Mark Pullan, managing director at Wren Kitchens, said: “We are delighted to have received this recognition, which is a reflection of the great team we have.”

“The business is continuing to expand and we are always looking for passionate, ambitious and committed individuals who want to build a rewarding career with us,” he said.