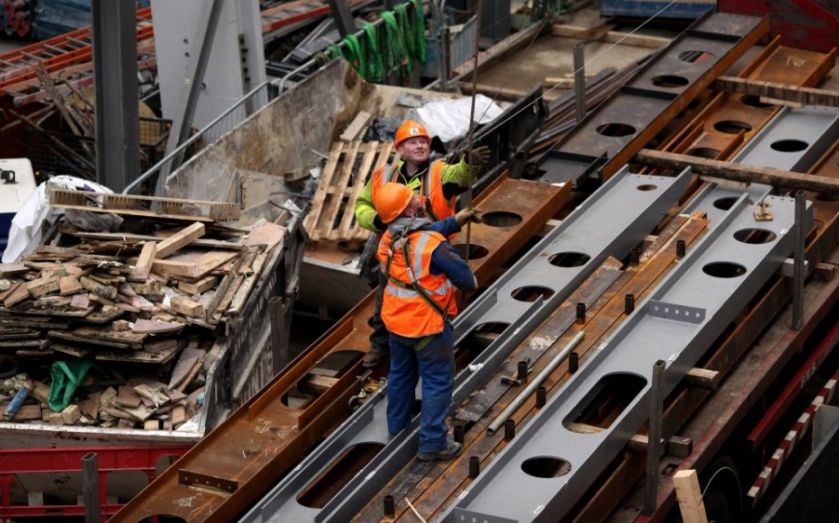 Infrastructure investment group John Laing is eyeing a valuation of £865m from its initial public offering, in what would be the first major flotation on the London Stock Exchange this year.

The group, which has been owned by fund manager Henderson since 2006, has set its indicative price range between 195p-245p per share, giving it a market capitalisation of between £715.5m and £865.5m.

"With its proven track record and the increasing need for new infrastructure worldwide, we firmly belive that John Laing will continue to deliver value to shareholders," he added.

Royal Bank of Canada is advising John Laing on the flotation and HSBC and Barclays are acting as book runners for the deal. Greenhill is advising on the float and Freshfields is the legal adviser.

The possibility of the company being sold off by Henderson first surfaced in 2010, when the group floated its infrastructure fund. At the time, the firm’s management denied the group itself was seeking a new listing worth £600m at the same time.