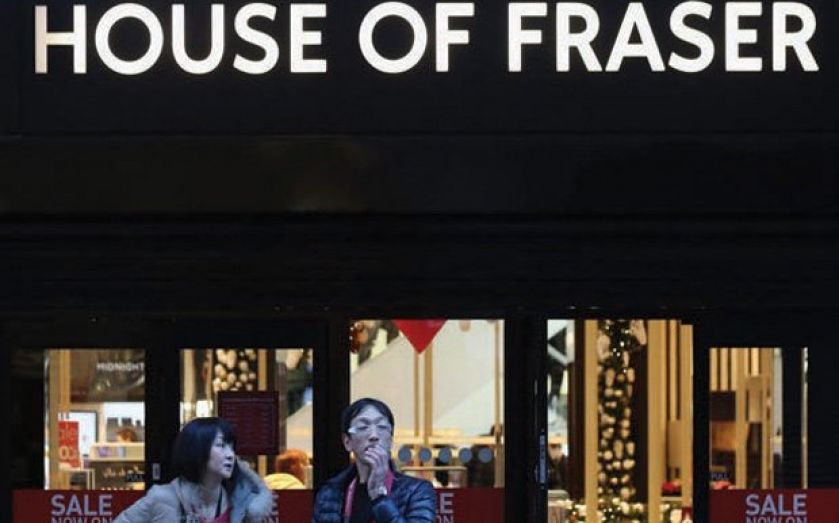 HOUSE of Fraser chief executive John King has stepped down after eight years at the helm of the department store chain, with chief operating officer Nigel Oddy taking his place.

King joined House of Fraser in 2007 just after its was bought by a consortium of investors called the Highland Group which included retail entrepreneur Sir Tom Hun­ter.

King’s departure comes just months after the business was bought out by China’s Sanpower, and follows the retirement of former chairman Don McCarthy.

Oddy, a sports fanatic who runs an average of 70km a week, joined House of Fraser in 2007 as director of home and hospitality and was promoted to chief operating officer in 2013.

He spent the first 23 years of his career at Marks & Spencer in various buying merchandising roles.

He set up its sourcing office and ran its retail operations in Hong Kong.