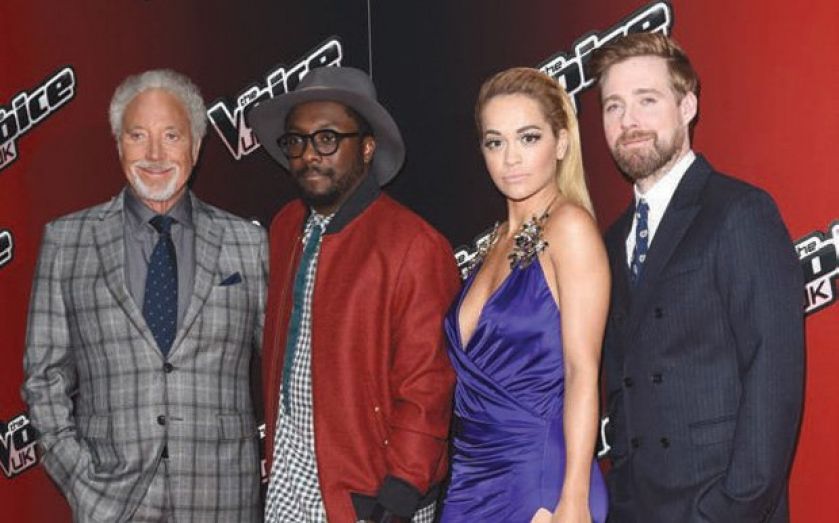 The show, which launched in 1997 and has since grown to encompass over 54 different versions globally, was created while de Mol was working at entertainment group Endemol, which he co-founded in 1994. During his time at Endemol, de Mol also produced Deal Or No Deal and Fear Factor.

In 2005, de Mol set up Talpa Media Group, where he leads the creative process within the organisation. At Talpa, de Mol has introduced the world to formats such as The Voice and I Love My Country.

Over the course of his career, de Mol has received many Dutch and international media awards, including the 2004 Golden Rose for lifetime achievement at the Lucerne Festival and a primetime Emmy Award for The Voice in 2013.

Besides his TV work, de Mol is also active as an investor, with stakes in several media and enter­tain­ment companies, including SBS Nederland.