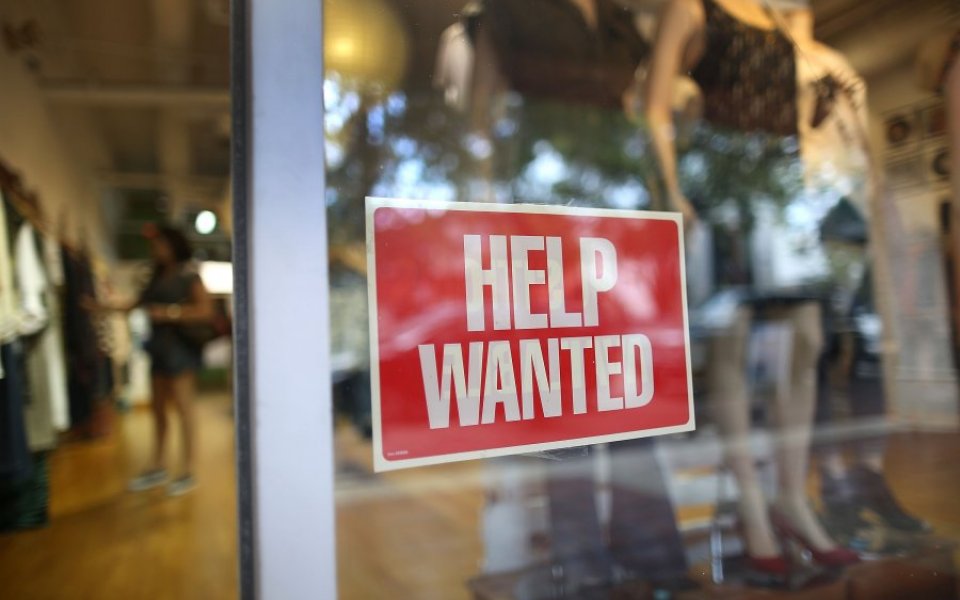 The jobs market found new energy at the start of the year, according to survey figures released this morning.

“The jobs market has started 2016 with a bang – our latest data shows strong growth in demand for staff and in permanent placements. Professional service jobs are among those leading the way, with marketing and commercial roles especially in demand as businesses seek to make the most of the good economic climate,” said REC chief executive Kevin Green