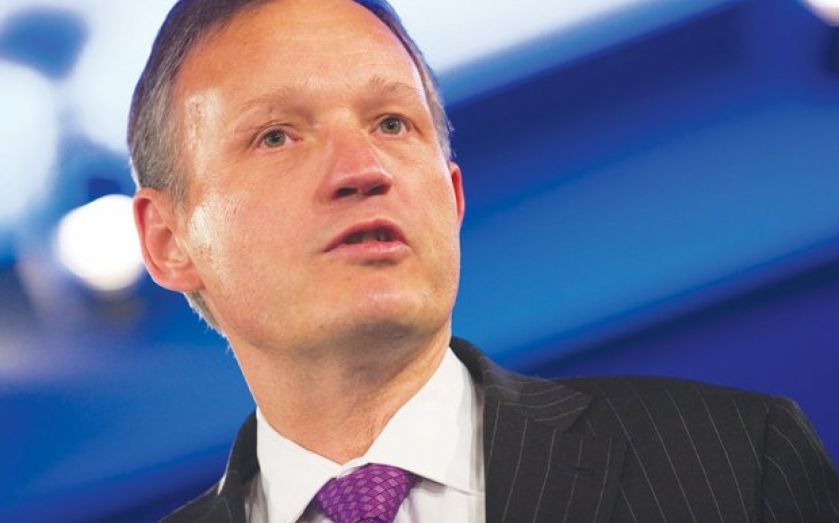 Another day, and another fine for Barclays. The FCA’s £38m fine on the bank for failing to protect its clients from the risk of loss will not substantially weaken Barclays financially.

Nor will it impact on the authority of chief executive Antony Jenkins since the failings occurred before his appointment.

Jenkins, however, must be feeling under pressure to start producing some good headlines for the bank. Since he arrived just over two years ago to take over from the fantastically entrepreneurial but somewhat cavalier Bob Diamond, Jenkins has failed to gain widespread support for his leadership.

The bank’s shares, which traded at near 300p at the beginning of the year, have drifted ever since and are now around 230p as investors concern themselves with whether the bank has sufficient capital and whether its investment bank is making a sufficient return on capital. Earlier this year 34 per cent of them voted against the bank’s pay policy, objecting to bonuses being paid to investment bankers.

The recent appointment of John McFarlane from Aviva adds an urgency into Jenkins’ need to perform. McFarlane, who disposed of Fred Goodwin at RBS soon after he arrived there, is a tough cookie and will be on the back of Jenkins if the strategy he unveiled in May doesn’t begin to bear fruit soon.