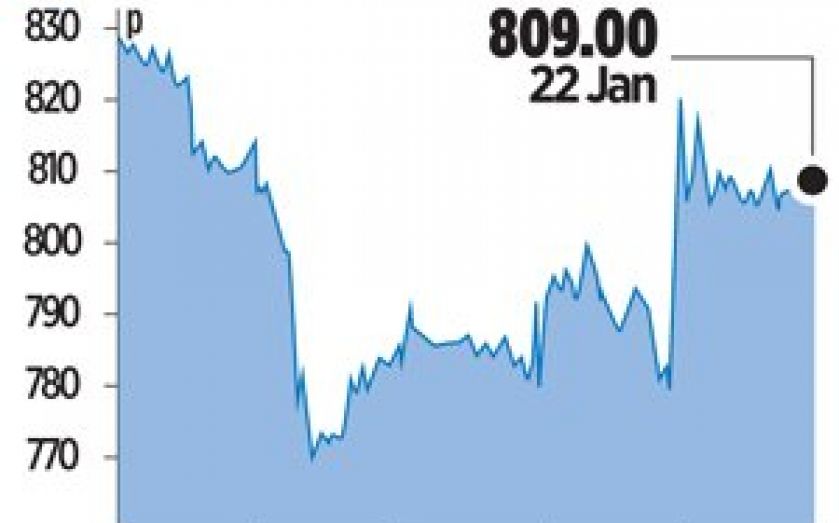 JD WETHERSPOON reported strong results over the Christmas and New Year period yesterday, the latest in a series of UK pubs to benefit from the holiday season.

The pub group used its update as a chance to once again point out that the pub industry continues to pay far higher taxes than supermarkets do, mainly as a result of a VAT and business rates burden that the group considers to be unfair.

“Since pubs generate much higher taxes and many more jobs per pint or per meal than supermarkets do, tax equality would be beneficial for the wider economy, as well as the pub industry,” said boss John Hutson.

The last decade has seen approximately 10,000 UK pubs shut down, about 15 per cent of the total.

The company has opened 18 new pubs so far this financial year, with 11 additional sites currently under development, gearing towards a goal of 40 to 50 total pub openings this year.

Operating margin for the half year is expected to drop by 0.2 per cent to 8.1 per cent as the company prepares to invest in other areas, including IT and training, to forward its expansion.

Corporation tax rate is anticipated to be slightly higher this financial year, at around 27 per cent. Wetherspoon’s share price closed up 2.54 per cent to 809p after higher than average trading volumes yesterday.