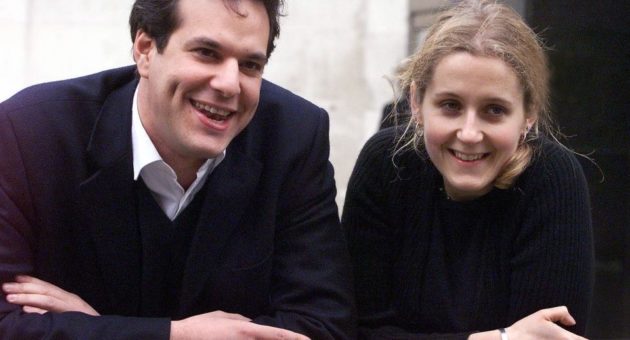 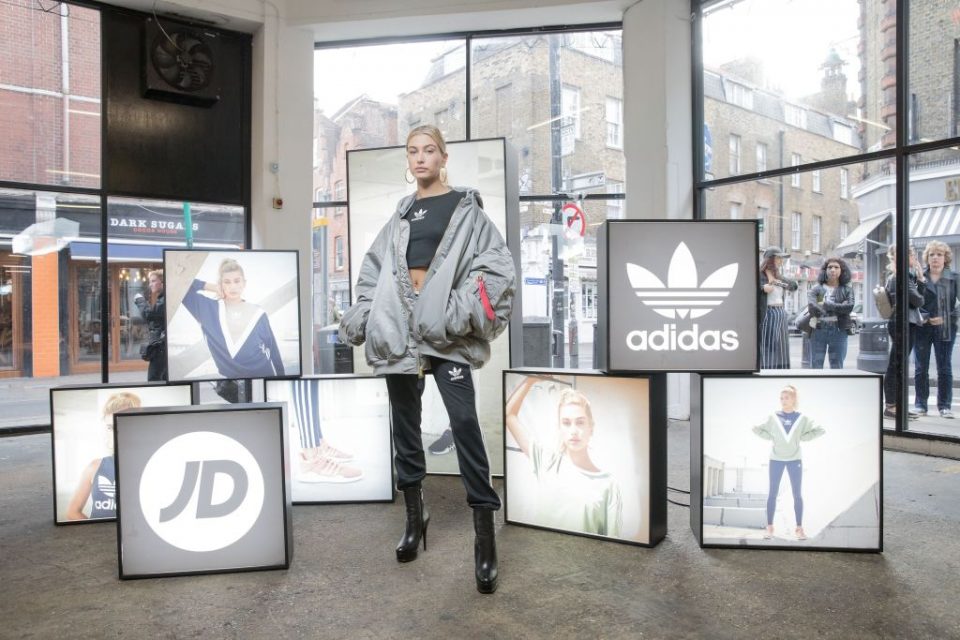 JD Sports has posted a sharp rise in revenue and profit for the half year, as it called for “fairness” on its leases amid gloomy conditions on the high street.

Interim dividend per share rose from 27p to 28p.

The figures mark a continued period of success for JD Sports, which has weathered tough trading conditions and outperformed struggling rivals such as Sports Direct.

The sharp rise in revenue was driven by like-for-like sales growth of 12 per cent in the firm’s global sports fashion lines.

JD Sports hailed the 10 per cent sales growth in its UK and Ireland sports fashion lines as “highly encouraging”.

The sportswear chain continued its expansion plan, opening 23 new stores in mainland Europe and seven in the Asia Pacific region.

The company said it had no plans to change the size of its UK estate, despite the financial benefits gained by other retailers’ use of company voluntary agreements.

But JD Sports said it continued to seek “fairness and flexibility” in the terms of its leases.

The firm said it has enjoyed an “encouraging performance” in the US following its takeover of shoe store chain The Finish Line for roughly $560m (£400m).

However, the lower margins in Finish Line’s products led to a 1.3 per cent decline in the retailer’s total gross margin.

JD Sports said it expects full-year profit before tax to be affected by IFRS 16 accounting changes. Despite this, it said the figures should meet the midpoint of its forecast range of between £402m and £424m.

Retail analyst Nick Bubb said: “The JD Sports share price has had an extraordinarily good run, propelling the market cap of the group over the £6bn mark, but there is no sign of the growth slowing down.”

Read more: JD Sports on track to meet profit expectations as it gears up for AGM

Chief executive Peter Cowgill said: “Against a backdrop of widely reported retail challenges in the UK, it is extremely encouraging that JD has delivered like for like sales growth of more than 10 per cent, with an improved conversion reflecting consumers’ increasingly positive reaction to our elevated multichannel proposition, where a unique and constantly evolving sports and fashion premium brand offer is presented in a vibrant retail theatre with innovative digital technology.”

Opposition to Mike Ashley builds ahead of Sports Direct meeting