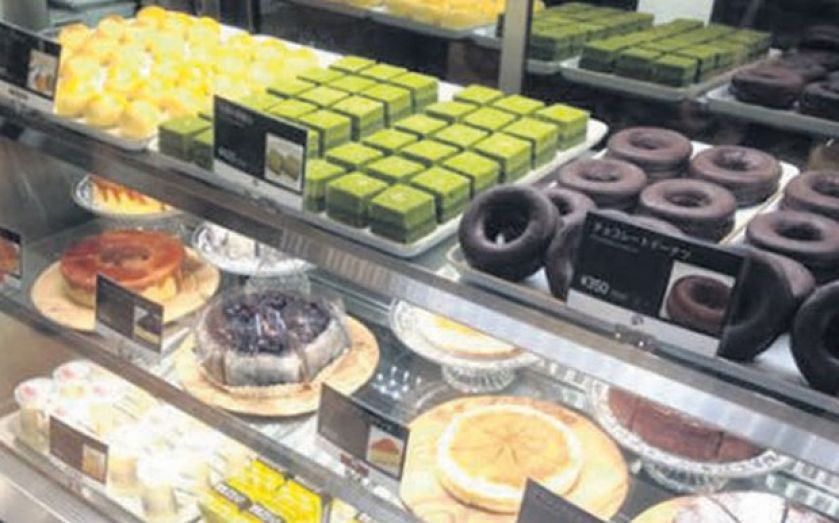 Rakuten, the Japanese e-commerce giant and owner of messaging app Viber and Play.com, has launched an own-brand UK online market­place similar to Ebay, which it says will subsume Play.com early next year.The site brings together goods sold directly by Rakuten as well as third-party retailers and digital media.“What consumers want from retailers is continually changing. However, the desire for a personal and entertaining experience remains constant,” said chief executive of Rakuten Europe Kenji Hirose.“With the launch of Rakuten.co.uk we are making it easier for shoppers to discover what they want and empowering merchants to provide it. Over the next 12 months, we will pioneer a new era of borderless retail and entertainment by integrating our e-commerce offering with our global ecosystem of internet services, to make shopping more fun.”Rakuten originally acquired Play.com for $40m (£25m) in 2011.