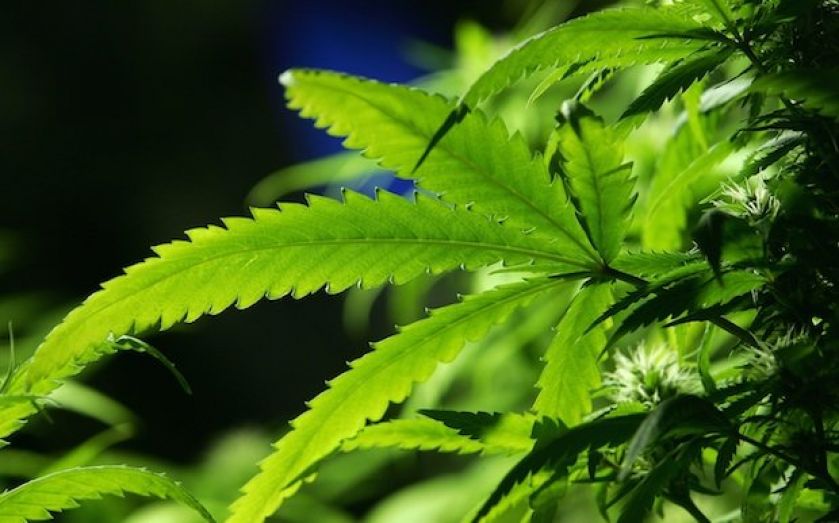 Jamaica is set to liberalise its drug laws in what the Justice Minister Mark Golding called a "more enlightened approach" to dealing marijuana possession.

Marijuana will be decriminalised for religious, medical and scientific purposes. Jamaicans will soon be able to carry up to two ounces of cannabis without fear of criminal prosecution.

Instead, the possession of minor quantities of cannabis could attract a small fine.

However, Golding emphasised that "the proposed changes to the law are not intended to promote or give a stamp of approval to the use of ganja for recreational purposes".

The move is a significant win for the country's Rastafarian community, which considers marijuana an aid to meditation and religious observance.

Golding issued a strong condemnation of more draconian drug laws, "It is not only wrong but also foolhardy to continue with a law that makes it illegal to posses ganja and its derivatives for medicinal purposes".

The Dangerous Drugs Act will be amended to permit the smoking cannabis, as well as the possession of pipes and other paraphernalia. Furthermore, those with criminal records for possessing small amounts of marijuana could have their records expunged.

The Criminal Records Act will be altered so past offences will be referred to the Criminal Records Board to make a determination. The measures broadly follow the recommendations of the August 2001 report of the National Commission on Ganja, chaired by professor Barry Chevannes.

Jamaica's decision to embrace a more tolerant attitude to marijuana follows a string of liberalisations in the US and Latin America. Portugal decriminalised drugs over a decade ago. Jamaica's reforms could spur other countries to move with the trend.

Back in February, deputy prime minister Nick Clegg urged the UK to end "the conspiracy of silence surrounding the failure of prohibition, telling the BBC "If you are anti-drugs you should be pro-reform."

Mr Clegg said the war on drugs had caused "terrible conflict" in Colombia and that the Liberal Democrats would publish an alternative strategy for reform.

Over the last twenty years the price of drugs has dramatically declined and purity has increased, despite greater levels of interdiction than at any point in history, according to a report released last year by the International Centre for Science in Drug Policy (ICSDP).

The ICSDP cites the price declines in Europe of 51 per cent for cocaine and 74 per cent for heroin between the years 1990 and 2010, as evidence of the failure of law enforcement officials to restrict the supply of drugs.

The report, which was published in the British Medical Journal, drew its evidence from seven international drug surveillance systems.

The report concluded: "These findings suggest that expanding efforts at controlling the global illegal drug market through law enforcement are failing".