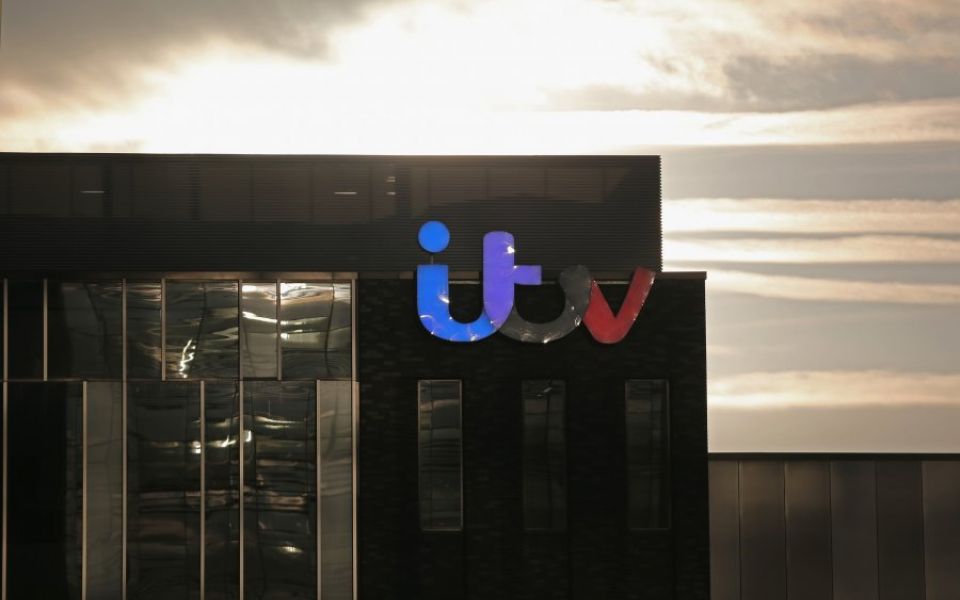 Broadcaster ITV has ditched plans to move back into its headquarters on London's South Bank, it confirmed today.

The firm's chief exec Carolyn McCall has instead decided to put the building up for sale.

ITV originally moved out of its South Bank site and into a separate London facility in 2017, with plans to move back in within five years after the studio has gone through an extensive modernisation programme.

But in a statement this morning, the company said it would no longer be returning.

"Since the original decision to redevelop the South Bank site ITV has launched its new strategy and has successfully moved to new office space in Holborn and studios in W12," a spokesperson explained. "These provide excellent modern, functional and flexible working environments.

"ITV needs to ensure that its property portfolio in London supports the new strategy by giving flexibility to continue to grow, while supporting our ambition to be an agile and increasingly digital organisation.

"By remaining in our current London office and studio spaces we can focus more time and resource on the areas of the business which will deliver greatest value."

It's unclear what price the building will be sold for. ITV has been leasing it out, but purchased it for £56m in 2013 from previous owner Coal Pension Nominees.

Read more: ITV shares rise as it rules itself out of buying Endemol Shine