It’s time for Theresa May to use her secret Brexit weapon: business 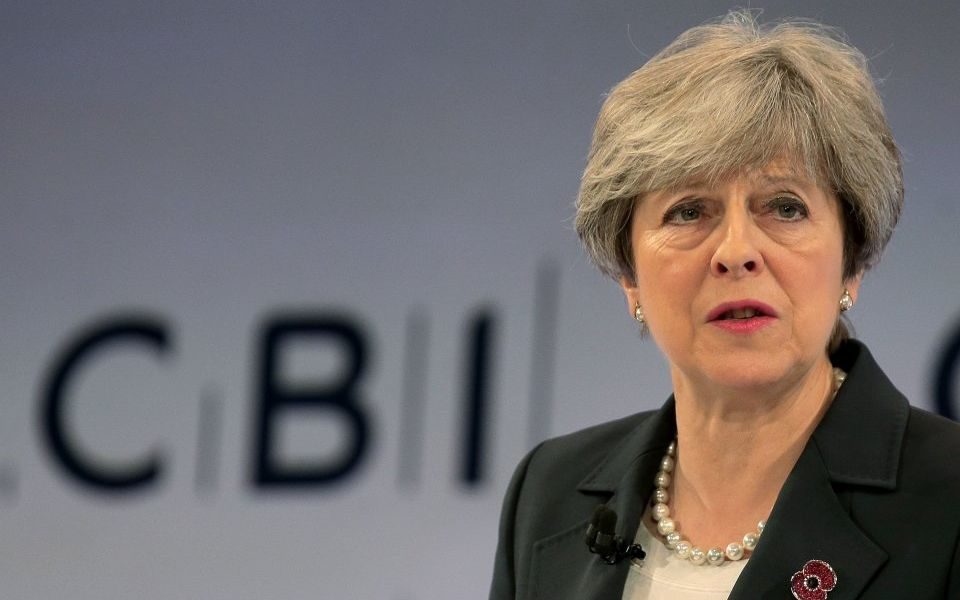 Two weeks ago, I was in Birmingham among my fellow Conservatives awaiting Theresa May’s closing conference speech.

I expected her to take a strong stance on the Chequers-based plan for Brexit and finally call upon her most valuable and underused supporters – business leaders – to champion her vision, not least because I and my business colleagues across industries have been suggesting this for months.

She did not make that call. Rather, she missed one of her last chances to take more control of Brexit and channel support for the only plan which can deliver a deal for the UK.

Since she became Prime Minister, May has governed with a small team working in silo on the biggest upheaval facing Britain in generations. Her style has been presidential, depriving herself of broad support because she would not trust a big inclusive team.

As a result, we see good ideas but poor implementation.

While the Chequers proposal does require some compromises and is no paragon of perfection at this stage, it is the only plan that will ensure Britain does not catapult into a no-deal scenario.

But May is simply too insipid to negotiate alone with both Brussels and her own parliament to secure a deal that is best for Britain. Her only option is to build a broad church of support outside Westminster.

No matter the internal fighting, as the leader of the party of business, May has always had a secret weapon in the private sector to fall back on. Now is the time to use it.

That doesn’t mean initiating toothless consultations with the Confederation of British Industry, British Chambers of Commerce Institute of Directors, and other beloved trade bodies.

May needs not just a single business adviser, but dozens in each department – including Number 10.

If she can secure support from the majority of businesses, it will force parliament to move to the centre ground.

Indeed, business leaders, as ambassadors who realise the true implications of a cliff-edge Brexit, are the only ones who can champion May’s cause both at home and in Europe – if only she would empower them to do it.

Despite public warnings about Brexit from companies across sectors (including Airbus, Amazon, Siemens, and in my sector, the Big Six utility companies and gas producers), no business has yet offered or advocated a workable solution.

But faced with an option of a catastrophic no-deal outcome or something based on Chequers, the latter is the undeniable lesser of two evils.

May therefore needs to position Chequers to business leaders as a feasible deal, offering us something tangible to support.

The stakes couldn’t be higher, and we are fast running out of options. The People’s Vote campaign may be fighting for another referendum, but that is unlikely to come to pass. And if there is no workable deal agreed by December, a General Election would be the only way to save Britain from a catastrophic no-deal Brexit.

If May fails to garner enough support to get her deal through parliament, the one thing she can be sure of is prolonged uncertainty and instability – both political and economic.

But a compromise could save the day. If the UK accepts the EU’s Irish border backstop, while the EU and national leaders give a formal legal guarantee to indefinitely preserve integrity of the UK borders, Chequers could form the basis of a stable Brexit outcome. The trick will be whipping up enough support for it.

Without broad business backing, May is too weak to secure the best Brexit for the British people and economy. She is quickly running out of time to utilise her most powerful asset.

Theresa May, business wants you to step up and take on the Prime Minister title for which you so ardently fought. Businesses are ready to back Chequers – why won’t you trust us? The UK’s future depends on it.