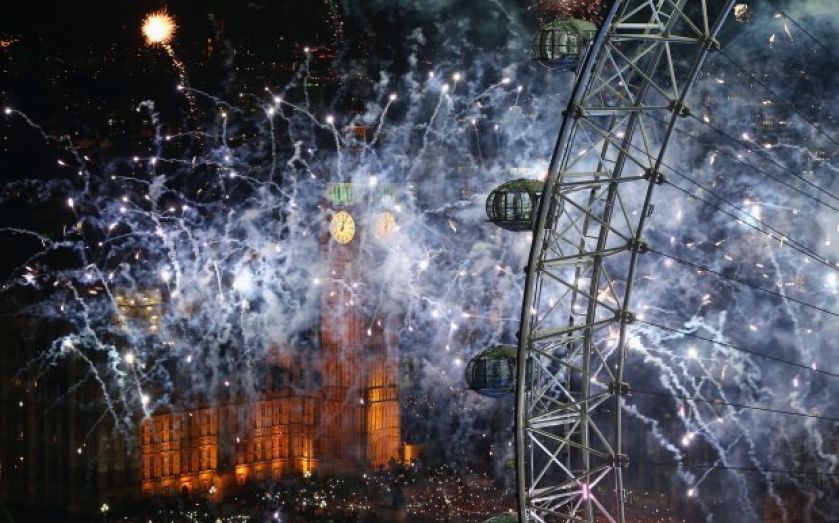 Preliminary data has confirmed what almost everyone expected: UK output is finally back above its pre-crisis levels.

A consensus poll of analysts expected to see that GDP had risen by 0.8 per cent in the second quarter of 2014.

Today's preliminary estimate, from the Office for National Statistics (ONS), sees the UK economy growing at 0.8 per cent in that period, matching economist forecasts.

Daiwa Capital Markets analyst Emily Nicol said that the expected increase in output – of more than three per cent year-on-year – would mark the strongest such increase since the last quarter of 2007.

This is only an initial estimate – it uses just 40 per cent of the data the ONS will eventually include in its GDP calculations – but it's the first official confirmation that the UK has recovered total output since the financial crisis hit.

In fact, the UK probably hit this milestone a little earlier, perhaps in June. Estimates from think tank Niesr suggested that after six years the UK had seen output recover sometime in the three months to May, killing the UK's scariest chart. 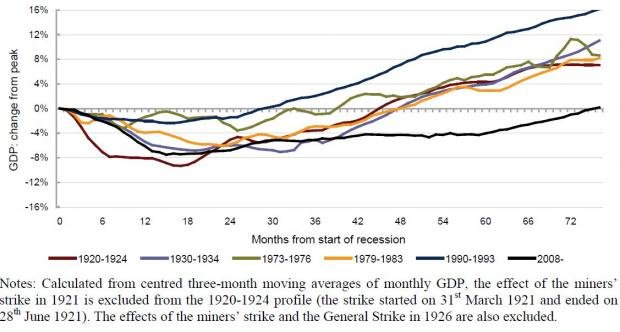 And Investec analysts said that the onshore economy – excluding oil and gas – passed its pre-crisis peak some time in the first three months of this year.

Strong retail sales figures out yesterday showed the largest calendar increase in over a decade, but a surprise fall in industrial and construction production this June threatened to exert downwards pressure on GDP growth this quarter.

Jeremy Cook, chief economist at World First, says that having started out thinking that growth could be as high as one per cent, World First since revised its growth expectations down to 0.8 per cent on the back of that weaker data in recent weeks.

In an email to clients, Societe Generale analysts suggested that it sees these "dips as no more than volatility". And the IMF now predicts that British GDP will have grown by 3.4 per cent between the fourth quarter of last year and the end of 2014, updating its forecasts yesterday, which if correct would see the UK's performance as the strongest of any G7 economy.

But while GDP is now hitting fresh highs, GDP adjusted by population is still markedly lower than its pre-crisis highs. The data for the chart below was highlighted by the ONS' latest economic review, released in July.

On this measure, ONS staff say that "the UK economy has also grown more quickly in recent quarters, albeit from a lower starting point".