Len Shackleton Shackleton
Len Shackleton is professor of economics at the University of Buckingham, and editorial and research fellow at the Institute of Economic Affairs. 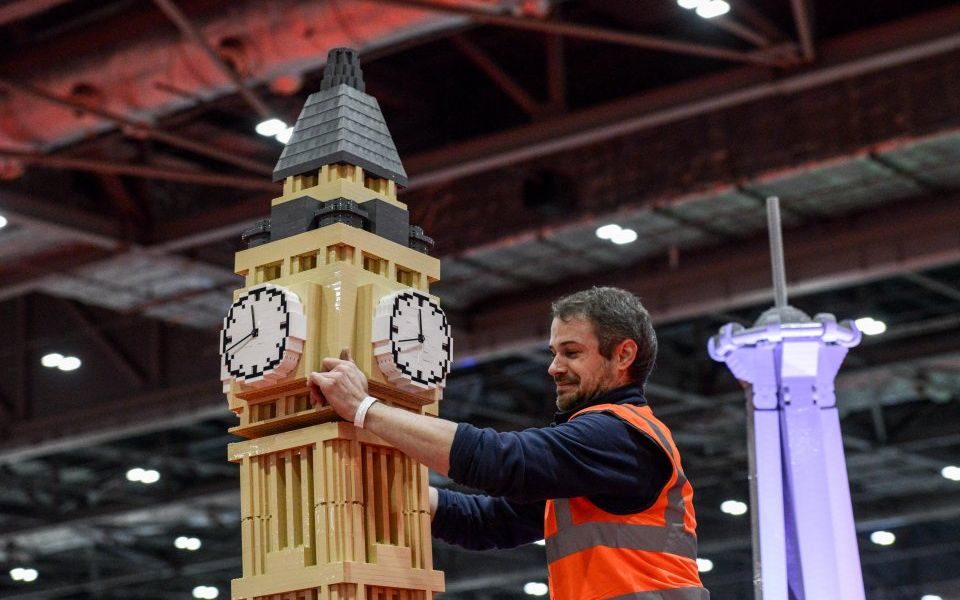 On Wednesday, the archbishop of Canterbury, Justin Welby, fronted the final report of the IPPR’s Commission on Economic Justice.

It makes an interesting read, but is otherwise a completely over-the-top attack on current economic policy, with a wishlist of mainly unworkable policies attached.

It begins with an examination of everything that the Commission – made up of the soft-left Great and Good – holds to be wrong with the UK economy. We get a succession of dubious empirical generalisations.

Read more: Corbyn won’t stop until the government controls everything

For example, it includes the familiar refrain that “for most people, the last decade has seen little or no improvement in living standards”, a proposition based on median earnings in a much-changed economy, not what has happened to real individuals and their families. Then there’s the assertion that most people in poverty now live in working households, which ignores the fact that the majority are only working part-time.

We get a riff on allegedly growing inequality, which isn’t actually happening by the conventional measure, and then the discredited proposition that high levels of inequality are correlated with virtually every societal ill.

The focus then shifts to what’s wrong with British business. We get the hoary argument, old when the Franks Report came out in the 1960s, about our “persistently poor management capability”. Also the “slow uptake of digital technology” (really?). The decline in manufacturing’s share of output and employment. The reduction in the diversity of our exports. The “short-termism” of investors.

It’s familiar stuff, that does little to take into account the reality of the vibrant and ever-changing UK economy.

The report offers the same old tired solutions, too.

These include a 20 per cent increase in the National Living Wage, a target of 50 per cent union membership by 2030 “to strengthen the bargaining power of workers”, greater emphasis on manufacturing, a “new social partnership to manage innovation”, expansionary fiscal policy and permissive debt rules, an employment mandate for the Bank of England, compulsory reporting of ethnic pay gaps, redefined responsibilities for company boards… and so on.

There are over 70 specific proposals, although each is sketched in only the vaguest terms and with no real attempt to evaluate costs, trade-offs, or possible negative knock-on effects.

The report argues for higher levels of income and corporate taxation (the latter to include a sort of “imputed profit tax” to catch Amazon, Facebook, and the like), and replacing inheritance tax with heavy lifetime gifts taxation.

No attention is paid to the likelihood that tax hikes would produce much less revenue than they assume, as behaviour shifts to avoid the new taxes.

Much of the hoped-for extra revenue would be redistributed. All 25-year-olds would (in the distant future) receive £10,000. A sovereign wealth fund would allow everybody a small basic income.

The whole shebang is justified by the need to “re-evaluate what our economy is for”, so that we can “build the economy we want”. And therein lies a fundamental misunderstanding of what the economy is.

Some of Welby’s co-religionists may believe in Intelligent Design. I don’t. The universe evolved without anybody planning it, and so did our economy.

The hubristic belief that we can fundamentally reshape it, as this report proposes, flies in the face of what we know about how people and businesses interact to produce mutual benefit.

When the report proposes vaguely that “we need a much sharper focus on scaling up businesses… and making sure these are distributed across the country”, you just wonder what exactly this could mean in practice, if anything at all.

There is much wrong with the UK economy, but the nebulous platitudes and straw-man arguments of this report add little to our understanding.