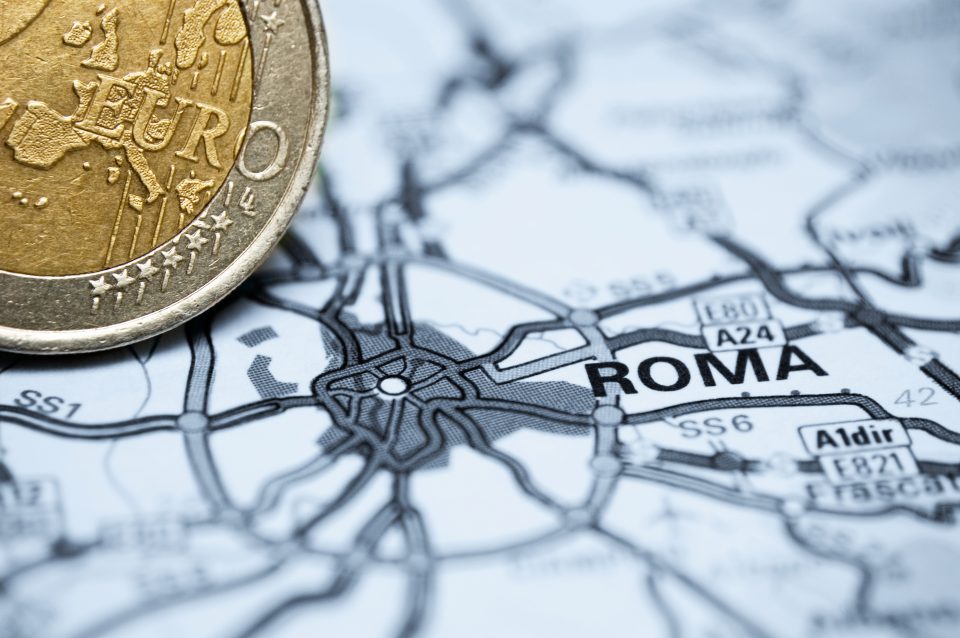 Europe’s single currency, the euro, is 20 years old, but any celebrations are likely to be muted.

Its value against the dollar has been in steady decline for five years and it is now trading well below the level at which it was launched in January 1999.

This may be good news for the eurozone’s exporters, particularly those in Germany, powerhouse of the single-currency bloc.

But it could be something of an embarrassment to the euro’s architects, who boasted of giving Europeans a currency that “can look the dollar in the eye”.

The euro’s long decline against the dollar has resulted, in part, the European Central Bank embarking on a programme of “quantitative easing” money creation later than did the Federal Reserve.

Last month, in its latest report to Congress on the monetary and exchange-rate practices of the main trading partners of the US, the Treasury criticised the benefit Germany receives from the low value of the euro.

It said: “The persistence of the massive current account surplus and the large bilateral trade imbalance with the United States has resulted from lacklustre demand growth in Germany and an undervalued real effective exchange rate.

Italy and Brussels in head-on clash

“With Germany’s budget surplus having risen to a record high in 2018 and GDP [gross domestic product] growth in Germany weakening in recent quarters, Germany should take meaningful policy steps to unleash domestic investment and consumption – including substantial fiscal reforms to minimise burdens from elevated labour and value-added taxes – which would underpin domestically driven growth and help reduce large external imbalances.”

However, with the Fed adopting a more dove-ish tone and with markets pricing in a cut in American interest rates, the euro’s long decline may go into reverse.

The euro is the currency of 19 of the 28 members of the European Union, and is used by agreement by four other jurisdictions: the Vatican, San Marino, Monaco and Andorra. For much of its history, the euro has been dogged by “existential” questions as observers highlighted the difficulty of a one-size-fit-all monetary policy.

Currently, Italy, locked in battle with the European Commission over the size of its debt, is considered the most likely member to quit the single currency bloc. While the commission threatens disciplinary action against Italy, its coalition government is planning to issue a parallel currency that, it is said, could ease the country’s departure from the euro.

Italy, as a member of the Group of Seven advanced economies, would cause huge ructions were it to leave the euro.