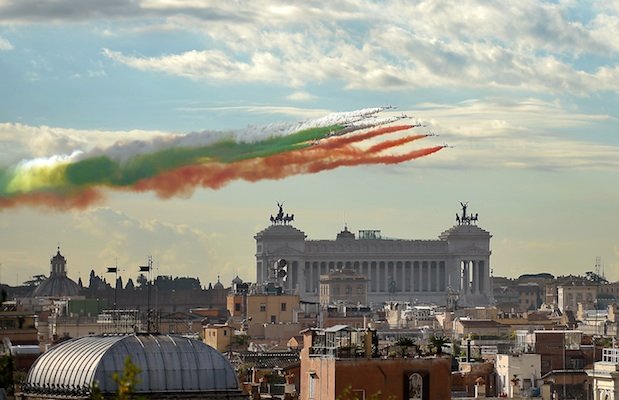 Italian GDP is set to contract by 0.1 or 0.2 per cent in the third quarter, according to chief economist at the Italian ministry of economy and finance, Lorenzo Codogno. A third quarter contraction would mean the Italian economy has shrunk for nine consecutive quarters. Speaking to Reuters, Mr Codogno said he expected growth to return in the fourth quarter at 0.3 per cent. Data for the third quarter will be released on Thursday by the national statistics bureau ISTAT.

Italy has performed poorly when contrasted with other Eurozone economies. Industrial figures released yesterday showed a disappointing fall of one per cent in the third quarter. High debt, political instability and slow implementation of much needed structural reforms are indicators that the Italian economy will most likely not emulate the progress of other Eurozone economies in the short term.

Italy has lagged behind Spain in implementing structural reforms to boost competitiveness and raise the economy’s long-run potential growth rate… and we have argued for some time that the country is Europe’s ticking time bomb.