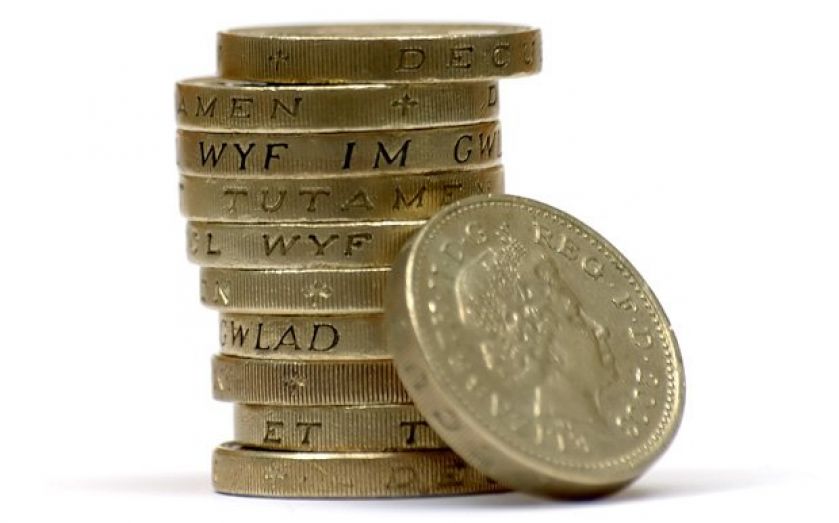 THE LIBERAL Democrats have proposed raising capital gains tax (CGT) rates in order to reduce taxes on the least well off. Go to the back of the class! CGT is a bad tax implemented badly. There is no more revenue to be raised.

The case against CGT on investments is overwhelming. Capital gains tend to arise when investors anticipate future profits or if companies retain profits for investment. But the profits that are retained have already been taxed and, if profits are expected in the future, they will be taxed too – when they materialise. CGT on equities is therefore simply a double tax.

Furthermore, since the indexation allowance was abolished, CGT is levied on those gains which only arise as a result of inflation. So, for example, if you held a portfolio of shares from 2000 to 2010, the value would have had to rise by over 30 per cent just to keep pace with inflation. And then, under current CGT rates, that increase in value would be taxed at up to 28 per cent. In other words, purely illusory gains would be taxed.

The only justification for CGT is to prevent investors hiding income as capital gains. However, the tax authorities already have ways of dealing with this problem which were not available when the tax was first introduced in 1965.

Higher rates of CGT also discourage investment, discourage entrepreneurship and encourage avoidance. Both individuals and institutions can devise methods to avoid the tax, one of which is simply to hold on to investments for longer in order to time their sale more carefully. This can have the effect of reducing the yield from the tax at higher rates.

Indeed, when the top rate was increased to 28 per cent under pressure from the Lib Dems, it was felt by the Treasury that this was the rate that maximised the revenue from the tax. As it happens, CGT revenue has roughly halved since the rate was increased, although this may have been for other reasons. Nevertheless, it is quite possible that we are already on the wrong side of the Laffer curve – in other words, beyond the revenue-maximising rate (a notion popularised by the economist Arthur Laffer via his famous curve) – as far as CGT is concerned. Certainly, we are not far away from the top of the Laffer curve.

In the menu of available tax options, it is difficult to imagine how Nick Clegg could have chosen a worse tax to propose increasing. If the proposed rise in the tax does somehow raise more revenue, it will be as a result of taxing investment returns that are already taxed at least once and by eroding the real value of investors’ assets. Furthermore, the yield will be volatile and depend on share prices from year-to-year. It’s more likely, however, that Clegg’s policy will lead to revenues falling, and taxes on the poor will actually have to rise to compensate for those revenue losses. Paradoxically, reducing CGT in order to generate the revenue to reduce other taxes might be the best policy.