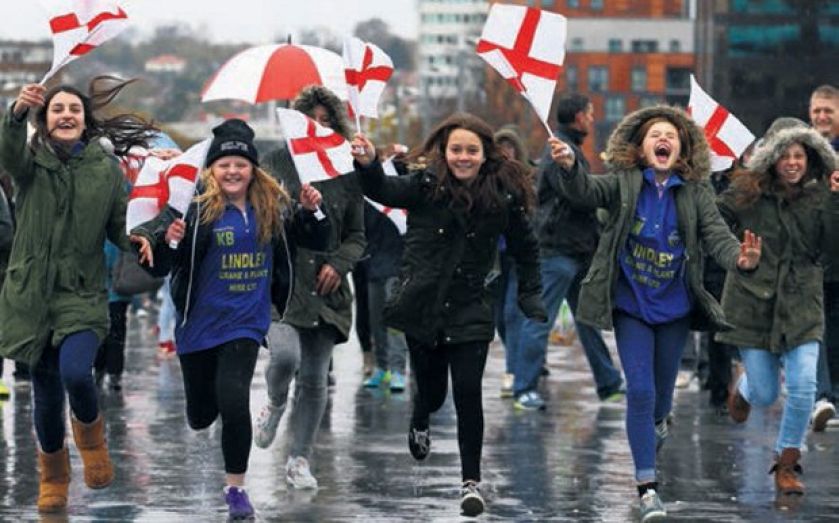 Wembley Stadium hosted a record 45,619 women’s football fans yesterday, but it could have been many more. An estimated 15,000 fans missed out on the landmark match between England and Germany after Wembley Park station was closed for planned engineering works. The Football Association decided to cap ticket sales to the game for safety reasons.