This Islamic bank wants to get Britain building 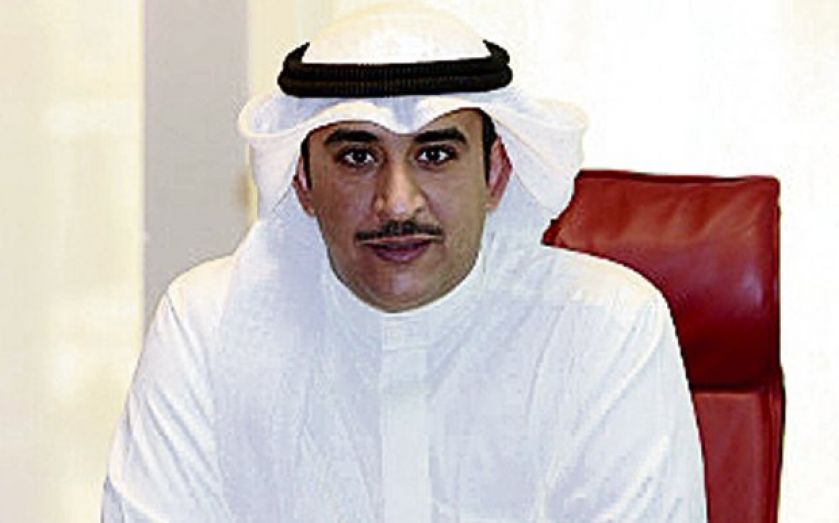 Gatehouse Bank’s boss tells Tim Wallace he wants to invest more BRITAIN could become the first truly global Islamic finance centre if the government sets its mind to attracting infrastructure investment, according to Gatehouse Bank’s chairman. The sector holds plenty of promise – Fahed Faisal Boodai estimates the industry is worth $1.5 trillion, and the sector is growing at around 20 per cent per year. Chancellor George Osborne is raising £200m with a sharia-compliant bond, a sukuk, and is trying to encourage investors to move to London. Gatehouse Bank expects this bond issue to show the extent of pent up demand in Britain. The bank alone expects to buy £30m to £40m of the sukuk, and predicts bids for the debt to run into the billions of pounds. But one sukuk is not enough by itself to bring a flood of Islamic investment into the wider UK. In part the problem is finding investment opportunities which meet stringent sharia standards. This requires the return on investment to be based on a hard, tangible asset – for instance, a rental property, or industrial machinery. This should be perfect for the British government which wants to find private investors to pump cash into infrastructure and construction. But constantly shifting political aims mean it is difficult for investors to have any certainty of the long-term income flows from big projects. “The UK is in the lead – support from the government puts Britain at the forefront, it is very good relative to other governments,” Boodai told City A.M. But more certainty is needed if the government wants to unlock Islamic investment into infrastructure on the grand scale needed. “We could invest in toll roads, in highways, in power generation, but only if the dynamics are right.” “I have been at the UK embassy in Kuwait and Bahrain where UK Trade and Investment and the UK ambassador talk about it, but it takes so long to happen. We need a more proactive approach with an action plan and deadlines set, and you will see that commitment coming.” But even the uncertainty of Britain’s policies will not stop the sector’s sustained growth, Boodai predicts. Historic instability in the Middle East is one factor – for example, Kuwaitis sent increasing amounts of money abroad after the Iraqi invasion of 1990 hit the country’s wealthy hard. And recent turmoil has also had an effect, with Boodai noting the Arab Spring has pushed investment into London. As a result the bank yesterday opened a new office in Mayfair, giving its wealthy clients a West End base. It comes as big banks sell off or slim down their own private banking arms, which has given the boutiques a chance to take on new customers. “Since the financial crisis our clients are more interested in wealth preservation, and they want to know what they are buying,” Boodai said. “The clients used to get reports from the big banks without a real relationship. Now there is an opportunity for banks that go back to the basics.” On the other hand, that direct input from investors can create more work and difficulties for the bank. When overseas investors put their money in London they often see prime property and other assets in the capital as the safest place for their funds. If Gatehouse wants to invest elsewhere – 90 per cent of its UK projects are outside London – that means it has to try harder to convince the cautious backers. “They see London is a strong city to preserve wealth, even in times of distress,” he said. “We are trying to educate investors to move outside of London, and there should be an increased focus on encouraging them to put investment where it is needed around the UK.” That could explain part of the reason Boodai is so keen for the government to push on with infrastructure development – guaranteed income streams are a lot easier to sell to customers. “It has got to have the support of the government, we have to know the source of the cash flow.”