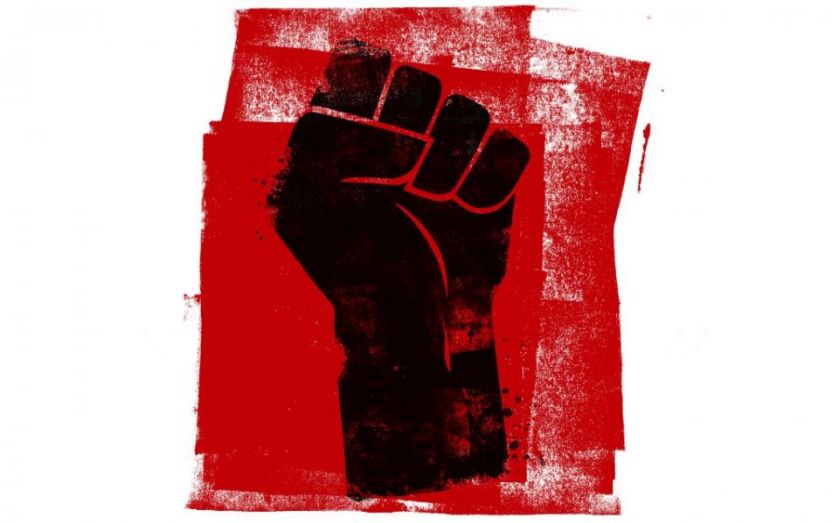 Nearly 14m new Isas were opened in 2013-14. According to the recent BlackRock Investor Pulse Survey, the 16 year-old savings vehicle is used by over a quarter of Britons to build up their longterm wealth, and by nearly 40 per cent to provide a rainy day fund for life events.

And the government’s revolution in savings has supercharged Britain’s most popular investment vehicle. You will be familiar with some of the changes: the total amount you can contribute annually is the highest it’s ever been (£15,240 in the current tax year), and you now have complete freedom over how much of this you contribute into a cash or stocks and shares Isa. But the most recent Budget brought some even more significant changes. Aside from the Help to Buy Isa (which is discussed on page 49), what is new and what does this quiet Isa revolution mean for savers?

“Whether you are saving for a down payment on a property, university fees or simply looking to manage short-term savings in the most tax efficient way possible, using an Isa to help has never seemed better,” says Maike Currie, associate investment director at Fidelity Personal Investing. Indeed, the Isa is packing a greater punch than ever before.
From the autumn, for example, investors will be allowed to dip in and out of their Isas like a bank account – the “fully flexible Isa” – without eating into that year’s allowance. Peer-to-peer investments are also set to be included in the wrapper. Furthermore, the tax advantages are being extended – with spouses able to benefit from an account holder’s Isa if they die, without losing its tax advantages.

For Adrian Lowcock, head of investing at AXA Wealth, the constant tweaking is over-complicating and politicising what should be a simple savings vehicle. Yet he’s quick to stress that the “very attractive” increased annual allowance of £15,240 will mean that “the majority of households can save and invest without having to do a tax return or worry about paying taxes on their investments”. You won’t pay tax on interest, dividends, or capital gains made inside the wrapper.
Although the rise in 2015-16 is only in line with inflation, calculations from Fidelity show that, if you sheltered your full allowance at the start of each tax year, it would take a reasonably modest 28 years to become an Isa millionaire.

The freedom to utilise your allowance using any combination of stocks and shares and cash has been complemented by the plan to introduce the fully flexible Isa. Increasing the Isa’s power as a short-term savings option, it will mean that savers can take money out of a cash Isa for a rainy day and then reinvest it within the same tax year. Currently, once you’ve deposited the full allowance, you cannot contribute more if you take any money out.
Fidelity research has shown that Isa savers dip into their Isas three times a year on average (and it’s double that for those in their 20s and 30s), suggesting that this could prove a particular boon for younger savers. But Currie points out that, unless you’re using your full allowance each year anyway, “this new-found flexibility will make very little difference to you, as you will still have some of your allowance left to use”.
The chancellor’s slew of announcements also secured the Isa’s status as a compelling long-term savings option. Recent research from The Share Centre shows that 63 per cent of investors are using Isas to save for retirement, compared to 71 per cent that use a pension.
Unlike with pensions, there are no restrictions on the value you can accumulate in your Isa tax haven, points out Danny Cox of Hargreaves Lansdown. But it’s important to remember that Isas lack any tax relief on the way in, while pension contributions can benefit from tax relief (40 per cent for higher rate taxpayers). After all, “an automatic boost of 40 per cent on your capital is very hard to achieve,” says Lowcock. In other words, Isas should be viewed as a complement to a pension, rather than an alternative.

For those planning for later life, the new inherited Isa rules mean that a surviving spouse can benefit from a deceased partner’s Isa wrapper. Whereas previously the tax advantages disappeared on death, the new rule means that the value of the deceased’s Isa can be added to the spouse’s yearly allowance, thereby keeping the money’s tax benefits. So if someone leaves an Isa valued at £50,000 this tax year, their spouse will be entitled to a one-off Isa allowance of £65,240.
The process is a little clunky, and your Isa is still liable for inheritance tax (IHT). While no IHT is levied on inheritances between spouses, the total value of the Isa does get added onto your estate.
There is an Isa product that does allow you to avoid IHT altogether, however – the Aim inheritance tax Isa. Providers will invest in a portfolio of companies listed on Aim that qualify for Business Property Relief (BPR). Because their shares are not subject to inheritance tax, an option like the Octopus Aim Inheritance Tax Isa will give you potential benefits of IHT exemption after just two years and allow constant access to your money – something which other forms of estate planning, like trusts, do not allow.
Paul Latham, managing director at Octopus Investments, says: “Aim is a market where expertise can really be rewarded. Over longer investment horizons, smaller companies offer potential for levels of earnings growth that just aren’t found in larger companies.” But this isn’t going to be an option that suits everyone: it’s vital to remember that Aim shares are “notoriously volatile, often illiquid and higher risk than blue chip shares listed on the main index,” Cox warns. And there’s another catch: inheritance tax exemption is assessed by HMRC on a case-by-case basis when an investor dies.

It’s difficult to find an analyst who doesn’t think that the recent changes have made the Isa more powerful than ever before. But another of the chancellor’s reforms may be a fly in the ointment.
The new personal savings allowance, due to arrive next April, essentially allows basic rate taxpayers to avoid tax on the first £1,000 of any savings interest they earn (it’s £500 for higher rate taxpayers, and nothing for top rate payers). It may render the benefits of a cash Isa redundant, as other savings (and even current) accounts are paying higher interest rates, and you won’t be paying tax either way. Alistair Wilson of Zurich points out that, with some instant access cash Isas offering 1.5 per cent interest, the changes would mean that only those saving more than £66,000 would benefit financially from using a cash Isa.
Here, says Currie, the chancellor’s move only makes for a great headline – you’d be far better off holding your money in a stocks and shares Isa, as this will result in considerably superior returns over the long term.