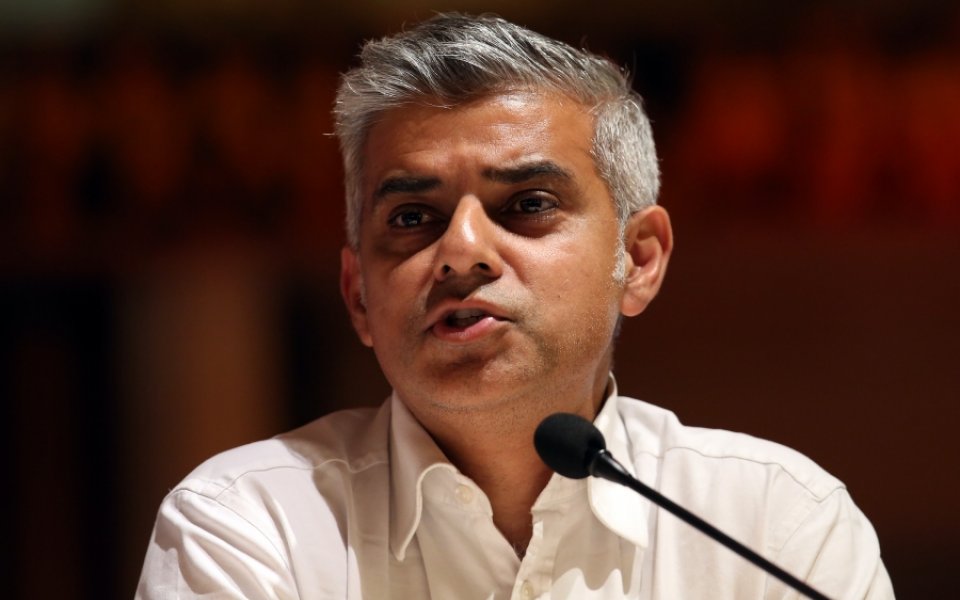 Labour mayoral hopeful Sadiq Khan has received a massive boost thanks to a new Survation poll showing he would beat Conservative front-runner Zac Goldsmith in a head-to-head race for City Hall.

Khan’s opponent for Labour nominee, former Olympics minister Tessa Jowell, has widely been seen as the most likely candidate to receive the Labour party’s nomination, while most polling has shown Goldsmith well ahead of his fellow Tory hopefuls.

Last week YouGov, another pollster, said Goldsmith was “closing the gap” on Jowell in the mayoral race, with 53 per cent of Londoners saying they would prefer Jowell in City Hall, compared with 47 per cent backing Goldsmith.

Jowell remains the bookies’ favourite, but Betway said today it has shortened its odds on Khan following the Survation poll.

Betway’s Alan Alger said: “Sadiq Khan’s campaign has really started to pick up steam in recent weeks and we’ve taken a large number of bets for him to pip Tessa Jowell to Labour nomination.

“Khan was as far out as 4/1 just after the General Election and has closed considerably since, but whether he can push on and beat Tessa Jowell remains to be seen.”

Ballots were sent out over the weekend for Labour supporters to cast their votes in the nominating contest. A winner is expected to be announced at an event in London on 11 September.

The Tories opened their voter registration website yesterday. CCHQ has not said when registration will close, or when voting will take place, but the party is expected to announce its candidate at the end of September, before party conferences.