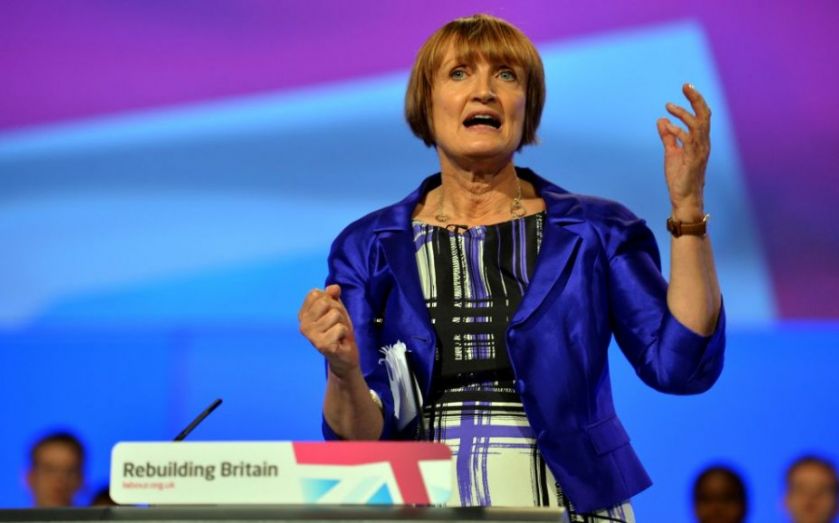 Tessa Jowell is Labour's best bet to replace Boris Johnson with one of its own candidates, according to the latest polling by YouGov.

The poll indicates that Zac Goldsmith, the favourite candidate for the Tories, would lose to Dame Tessa Jowell – while he would be in a dead heat against Sadiq Khan.

The former Olympics minister is ahead of all other rivals in the race, suggesting she is currently the favourite candidate among Londoners.

After excluding those who are unsure, Jowell would beat Goldsmith, winning 57 per cent of the vote. In a similar head-to-head race between Goldsmith and Khan, the result would be 50-50.

However, 40 per cent of those surveyed indicated that they were unsure – showing that everything is still to play for.

The poll shows Jowell has the highest cross-party appeal, backed by one in 10 of the General Election's Tory voters.

She is also ahead in support among Labour voters – with 23 per cent of backing. Khan currently is on 20 per cent, while Diane Abbott and David Lammy each have nine per cent of the support.

Some 26 per cent of Tory voters thought Jowell would make a "good mayor", while 44 per cent of Labour voters agreed.

Peter Kellner, the president of YouGov, told the Evening Standard:

Many London voters ignore party labels when electing their mayor. That's how Ken Livingstone won in the first election, standing as an independent, and then Boris Johnson beat him twice. When Labour and the Tories choose their candidates this time, they would be wise to pick people with cross-party appeal.

For the moment, Tessa Jowell is best placed to capitalise on that. Zac Goldsmith seems to offer the Tories their best hope – especially if the Tories end up contesting the mayoralty with Sadiq Khan.