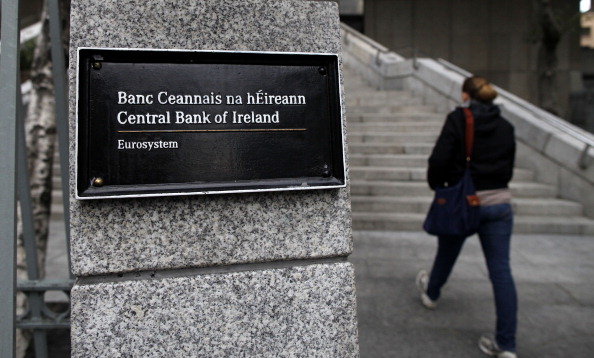 The Central Bank of Ireland has warned that a no-deal Brexit could shatter the country’s economic growth and cost its economy 34,000 jobs.

In its quarterly bulletin the Bank said growth in a no-deal scenario would be just 0.7 per cent in 2020, compared to 4.1 per cent if Brexit did not happen.

“As a result,” it said, “by the end of 2020 our estimates suggest that there would be around 34,000 fewer jobs in the economy compared to the level of employment that could be realised in a no-Brexit scenario.”

The Bank said there would be “heightened stress in financial markets” and “disruption at ports and airports as border infrastructure is unable to cope with the new customs requirements”.

“Exports would fall due to an immediate and large reduction in demand from the UK.”

The warning comes as new prime minister Boris Johnson ramps up preparation for a no-deal Brexit in an attempt to force the European Union back to the negotiation table by scaring them with the prospect.

Yesterday Johnson told Irish Prime Minister Leo Varadkar on a phone call that Britain will leave the EU on 31 October “no matter what”.

A Number 10 spokesperson said Johnson’s “clear preference is to leave the EU with a deal, but it must be one that abolishes the backstop”, a device which seeks to prevent a hard border returning to the island of Ireland.

Yet Varadkar yesterday restated the EU’s position that it will not re-open the deal it struck with Theresa May’s government, leaving the two sides at loggerheads as time runs out.

Ireland – whose GDP was £324bn in 2018 according to official figures – stands to lose the most out of the EU states from a no-deal Brexit.