iPhone XS Max review: An undeniably brilliant handset – but is it worth up to £1,449? 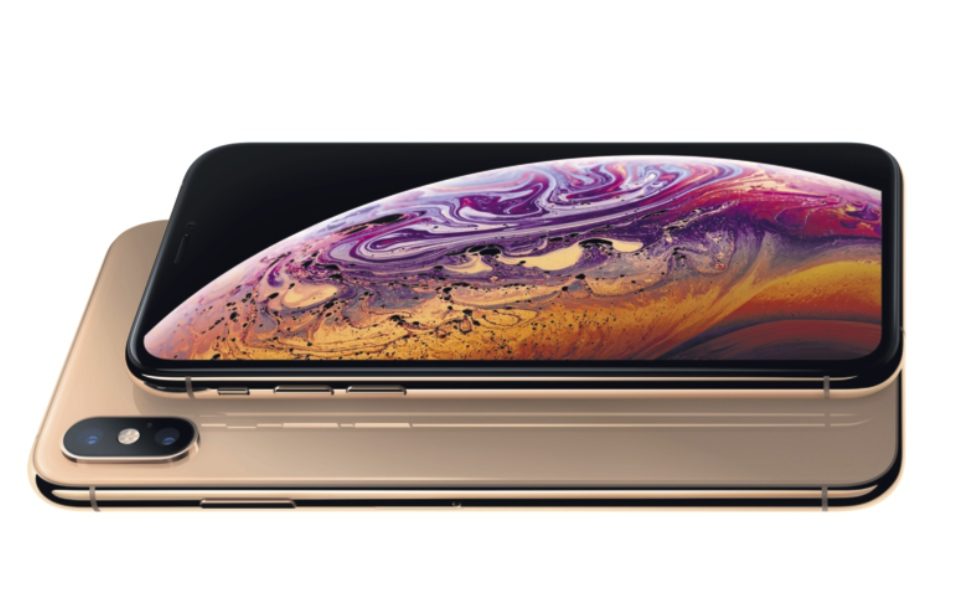 XS Max may sound like the kind of energy drink beloved of east European builders, but it is in fact the most powerful, expensive mainstream phone ever released.

With a 6.5 inch display and a price-tag of between £1,099 and £1,449, it’s a bull-elephant of a handset, a magnificent, powerful beast that could toss you around like a rag-doll should it so desire.

Unlike previous “S” releases, which saw the introduction of blockbuster features including Siri, Touch ID and 3D Touch, the XS (pronounced “ten-ess”) and XS Max simply add hardware firepower, audio improvements, and some clever tricks to make your photos look better. It’s the same handsome fellow that revitalised the word “notch” 12 months ago. The main cosmetic difference is that you can now get it in “gold”, with a deep, almost brassy rim and a pinky-beige back that you could probably get away with calling “rosé champagne”.

Wisely – and unusually – the XS completely replaces the iPhone X in the Apple line-up, which now includes the 7, 8, XS and the soon-to-be-released XR, a slightly-less- premium handset that takes its design cues from the X family and will cost from £749 (mid-way between the 8 and the XS).

The new chip is called the A12 Bionic, and Apple says it’s the fastest, smartest chip ever squeezed into a smartphone; 15 per cent faster than the A11 and able to process five trillion operations per second, which is a lot of operations by anyone’s standards. But the overall quality of high-end smartphones – especially iPhones – is such that these improvements are incremental rather than explosive.

Smartphones live in a topsy-turvy world where hardware is always three steps ahead of software, the opposite of the PC market, where games (famously the first-person shooter Crysis) that were released over a decade ago were unplayable on high settings at the time and still punish high-end machines today. By contrast, the XS Max will still run the most graphically challenging apps in five years’ time – you’ll almost certainly lose or smash it before you notice any significant slow-down.

Independent speed tests show the XS outpacing Samsung’s flagship Note 9, and my own head-to-head tests with the iPhone 8 showed a definite but subtle improvement in things like opening apps. But if you were to write home about it, your mother would be underwhelmed. You see, the iPhone 8 is still a Very Good Phone, and, with prices starting at £599 it remains the one I’d recommend to most people, although that could change after I’ve spent some time with the XR.

The camera in the XS and XS Max (now identical, unlike the equivalent iPhone 7 and 8 models, whose "Plus" version had a hardware advantage) is a step up, stacking multiple exposures on top of each other and cherry picking the best bits for your photo. This means you can take a portrait beside a bright window without over-exposing the light areas or losing detail on the subject. It’s clever, and a noticeable – but, again, subtle – improvement over the last generation. You can also control the level of bokeh (background blur) on photographs after the fact, so expect to see lots of that on Instagram over the coming months.

It’s tempting to compare the iPhone XS to its predecessor, but that's not particularly helpful, because this is definitively not a phone for anyone who owns an iPhone X. Even if money were no object, it simply wouldn’t be worth the bother. This is a phone for someone upgrading their iPhone 7 or 8, or their Google Pixel, or their Galaxy Note 8, and these people will really notice the difference.

The XS Max is the phone I would choose before all others, but it still carries with it the faint whiff of diminishing returns. It left me with the sensation that being the best is no longer enough, especially when prices are growing at such an alarming rate. It’s an objectively brilliant handset, one that will accommodate your every whim but won't quite blow your mind.