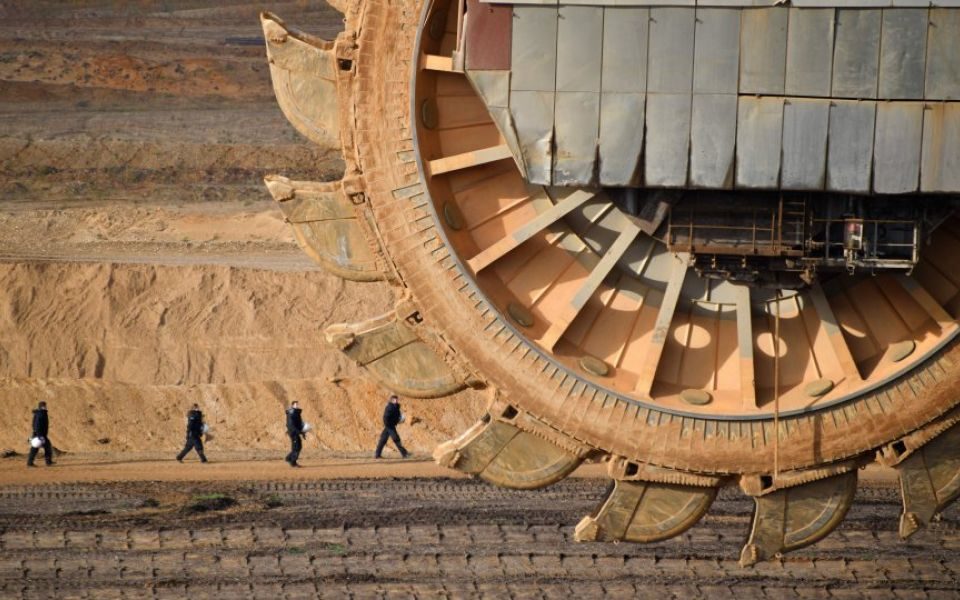 Investors are offloading their short positions in the FTSE’s most bet-against mining stock as Anglo American starts looking up.

Earlier this week the miner said it was expecting production to increase about two per cent more than previously forecast, as production of copper and diamonds increased.

Costs will also be five per cent below what it had estimated earlier.

The news prompted LMR Partners to reduce its short stake by around a third, as it cashed in £72m after the news on Tuesday.

The investor held a 1.04 per cent short stake in the firm at the beginning of the year, data from Shorttracker shows.

It first offloaded a 0.07 per cent short stake on 5 December, before cutting further to 0.66 per cent earlier this week.

It is the latest in a line of investors reducing their short position in the company.

BNP Paribas has been offloading its shorts in the firm for several months.

The bank opened its position in April 2017, but has been reducing it from a high of 4.42 per cent in July. Today it holds a 3.67 per cent short stake in Anglo American.

BNP told City A.M. it does not comment on its trading positions. LMR did not respond.

BNP was among several investors to bet against the company after industrialist Anil Agarwal made a bet on Anglo American worth up to £2bn.

The combined short position in the company consistently hovered at between nine and 10 per cent since he finalised his stake in September last year. It now stands at 8.57 per cent.

However, what is triggering the slow sell-off is less clear.

“Not a lot has changed since the start of the year,” the analyst said.

Chris Beauchamp at IG, said the sell-off could be due to a thaw in US-China relations.“Over the summer months when trade wars were all the rage it looked like there was going to be a share price breakdown,” he said.