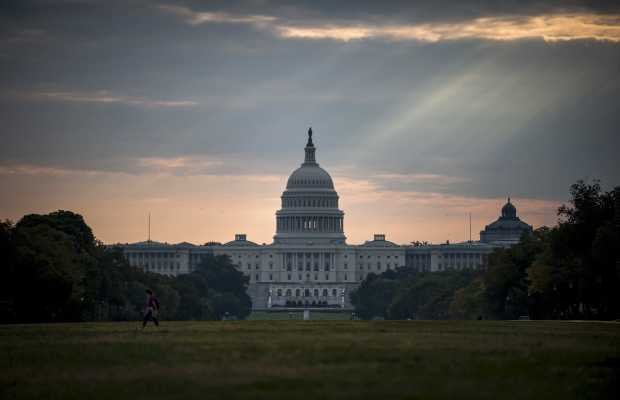 As the United States faces a default scenario if a deal is not agreed today, many now expect a sovereign debt downgrade as Fitch has put the country's current AAA rating on negative watch.

Investors are hoping that there will be an 11th hour deal, as there was before the fiscal cliff in 2012. Ishaq Siddiqi of ETX Capital says that while "market participants are weary of building too much exposure to risk, asset prices are not yet dropping off a cliff – the market remains optimistic enough that lawmakers will not let the US economy meltdown."

Fitch said that “prolonged negotiations” over the debt ceiling undermine “confidence in the role of the US dollar as the preeminent global reserve currency, by casting doubt over the full faith and credit of the US”.

While some have suggested that the US won't actually default for a couple more weeks, the US has a lot of obligations before then. Debt rolls over on the 17th, 24th and 31st of this month.