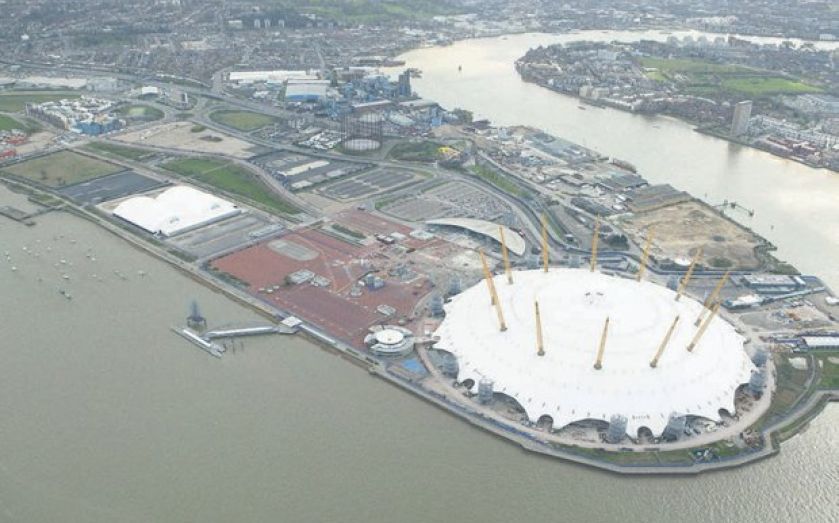 Asian investors have ploughed billions into central London in recent years, lured by its perceived safe haven appeal and the iconic nature of some of its properties.

On Friday, Singapore developer Oxley Holdings bought London’s largest development site since Battersea Power Station. The Greenwich scheme, which is near the O2 concert venue, will contain more than 10,000 homes and space for 25,000 workers along a 1.6 mile stretch of the River Thames.